A former NAB financial adviser, who saw his ban lifted last year, may once again face barring from the industry after a court sided with an ASIC appeal.

ifa reported in December 2016 that Administrative Appeals Tribunal had set aside a decision by ASIC to ban former NAB adviser, Gerard McCormack.

The AAT ruled that while Mr McCormack had breached the Corporations Act, a banning order should not have been made since it would only serve to punish the adviser, and not deter like conduct.

ASIC, in its appeal to overturn the decision, argued that the AAT had applied the wrong legal test and failed to understand the concept of “general deterrence”.

The corporate regulator also argued that the AAT had ignored the fact that Mr McCormack had engaged in misconduct, and its decision not to ban him was “manifestly unreasonable, illogical and irrational”.

“ASIC also submitted that it was manifestly unreasonable and irrational to impose no banning order when the tribunal itself found that Mr McCormack’s conduct was ‘deliberately deceptive’,” the judge said.

“For those reasons, I will allow the appeal and order that the decision of the tribunal made on 14 December 2016 be set aside, that the matter be remitted to the tribunal to be heard and determined according to law and that the respondent pay the applicant’s costs.”

In March 2016, ASIC announced it banned Mr McCormack for five years after an investigation found he had phoned an industry super fund and falsely represented himself as a member of the fund in order to obtain information about the member.

He also witnessed his client phone and falsely say they were the same member in order to gain further personal account information, ASIC said at the time.

Further, Mr McCormack assisted his client complete and lodge false withdrawal forms, using the information previously obtained, so that all funds were transferred to his client, ASIC said.

Shortly after the announcement, NAB had welcomed ASIC’s decision. 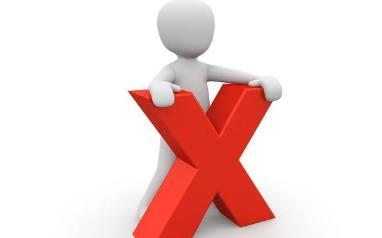