Off the back of the successful ifa Excellence Awards program, now in its fourth year, Momentum Media will launch Australia’s first convention for independent and non-aligned advisers.

The inaugural IFA-CON (Independent Financial Advisers Convention) will take place on Thursday, 7 September at The Star in Sydney, ahead of the ifa Excellence Awards to be held at the same venue that evening.

The event will feature a stellar line-up of international and national speakers, with a unique mix of rallying speeches, expert analysis and industry debates relevant to the growing independent and non-aligned financial advice movement.

ifa will collaborate with other supporters of the IFA movement such as commercial partners, industry lobby groups, non-aligned licensees and advice practices to produce the groundbreaking event.

“IFA-CON will celebrate and recognise Australia’s independent and non-aligned advisers and bring them under one roof for a milestone event,” said Jim Hall, head of events and professional development at Momentum Media.

“The convention will complement the activities of the ifa Excellence Awards in helping to foster a greater sense of community in the IFA sector and bring all of the relevant stakeholders together.”

The full IFA-CON agenda and international keynote speaker will be announced shortly, but to secure a delegate’s pass today, please visit https://www.ifa.com.au/ifa-con/

To make a submission or nominate a colleague for the ifa Excellence Awards, please visit https://www.ifa.com.au/ifa-awards 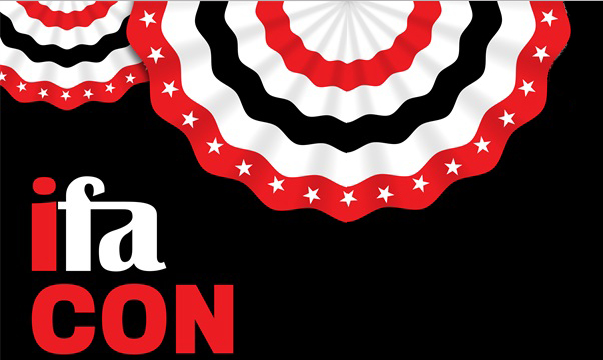