On Friday, ifa sister title Accountants Daily first reported that Mr Malley will not be stepping down from his position despite calls from much of the CPA membership and the resignation of several CPA Australia board members.

While Mr McPhee and Mr Houston are both eminently qualified for the role, each having overseen significant national and international investigations of this kind, their previous ties to Mr Malley have come under scrutiny since the announcement.

In a review of Mr Malley’s autobiography The Naked CEO – the marketing of which has itself been a contentious issue within the CPA member rebellion in recent months – Mr McPhee spoke highly of the executive he will now be charged with reviewing.

“Many CEOs have taken a winding road to the top. Not everyone drove a bright-orange Datsun like Alex did but all have been on a journey that has shaped their skills and outlook, and honed their determination,” Mr McPhee wrote in a review that appears on the Book Depository website, an online retailer.

“There is plenty of good advice in this book, particularly that you should never underestimate your ability to influence outcomes, achieve success and make the world a better place along the way.”

Meanwhile, Mr Houston wrote of his “deep respect” for the CPA Australia boss.

“Alex Malley is a leader that I deeply respect,” he wrote. “He is deeply committed to a leader's most important responsibility: to impart their experience and insight. I strongly support his intent to pass the lessons he has learned from a lifetime of good and bad experiences.” 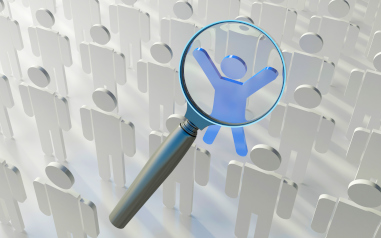