There are too many choices of software in the industry, making it challenging for advisers to integrate new technology, according to advice consultancy YTML.

Speaking at a media roundtable in Sydney yesterday, YTML director Terri Ho said the reason technology remains a challenge for advisers and licensees is because there are too many choices of software, not because they think it’s too hard or they don’t want to embrace it.

Ms Ho noted that another problem for advisers around technology is that a lot of software and applications "don't talk to each other”.

“They all work in silos. There is so much fantastic software out there, and they all can make such a big difference to an adviser's life," she said.

YTML chief executive Kevin Liao said collaboration starts with software providers being receptive to the notion of working together.

“We then need to have an open dialogue and challenge ourselves on how we can leverage our respective complementary strengths to create solutions that make it operationally easier to deliver advice,” Mr Liao said.

He said this will go a long way to improving the customer experience delivered by the advice industry.

“There is such an opportunity for this industry to take a huge step forward,” Mr Liao said.

“I encourage all players, large and small, to look at the big picture and be part of that movement.” 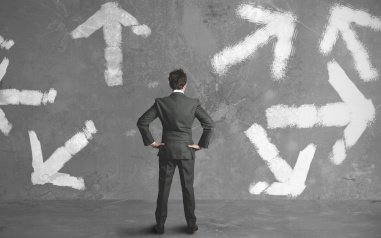