An overwhelming majority of accountants have not placed licensing arrangements as a top priority, despite an interest in providing SMSF-related services on the rise, new research shows.

According to the Bstar 2017/18 Accountants Research Report, conducted in partnership with BT Financial Group, securing an AFSL was ranked as a low concern for respondents this year.

This is despite the survey being conducted before the deadline for the expiration of the accountants’ exemption, which allowed accountants to provide certain SMSF advice services without an AFSL.

Of the respondents, 71 per cent rated their need to act on the issue of licensing as low.

While government regulation more generally was rated as a ‘medium’ business concern, unsurprisingly, respondents felt they had little control over the issue.

Conversely, respondents also indicated a willingness to use SMSF services to boost their growth prospects in the Australian market.

The research found a ‘strong’ inclination that successful accounting practices moving forward will be focused on specialisation and advisory services.

Many of these firms chose to build specialist services in areas such as SMSF advice, financial planning and wealth management.

“Respondents are achieving growth by providing other services such as business advisory, SMSF, finance, financial planning, specialisation or forming a multidisciplinary practice,” the report said.

“These practices are at diﬀerent stages in their implementation, but they are changing.”

Bstar’s chief executive Grant Bloxham earlier told ifa sister publication SMSF Adviser that accounting practices with an AFSL in particular are looking to capitalise on the trustee market, as what would’ve been traditional competitors choose not to operate in the AFSL environment.

“Practices that are licensed to provide these services are fully aware of the low number of licensed practices and are leveraging this opportunity by establishing a standalone SMSF division within their practice to create a point of difference and grow their financial services fee revenue,” Mr Bloxham said.

Only 1,181 applications for limited AFSLs were made during the three-year transition period of July 2013 to July 2016.

ASIC has publicly and regularly warned the accounting community that it has dedicated compliance resources to detect unlicensed SMSF advice, and will take no prisoners in its pursuit to stamp out non-compliance.

“Frankly, if you decide after 1 July to give advice on establishing or operating an SMSF and you don’t have the requisite licence, where you’re not operating under a licence for someone who does, you’re acting illegally,” ASIC Commissioner Greg Tanzer previously warned.

“Then you’re joining the club with the investment scammers, the property spruikers and all of the other people who choose to operate illegally.” 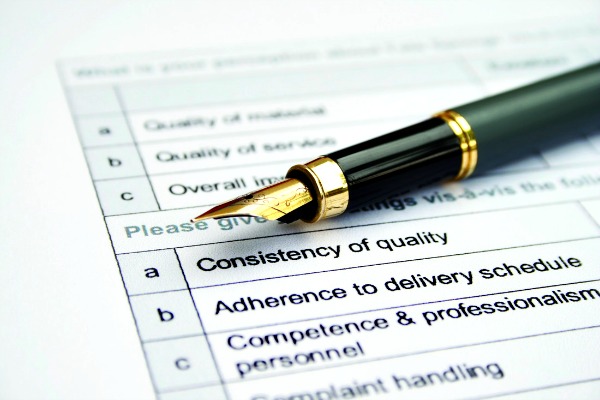