Members of the advice sector have responded to the FPA’s proposed adviser education transition program, with one academic saying the bar it sets for achieving ‘degree equivalent’ status is too low.

Last week, ifa reported the FPA has released its proposed plan for how existing advisers could transition to the new professional standard education requirements –which were introduced by the government recently and mandate that all existing financial advisers must pass an exam by 2021 and have a minimum degree qualification, or a ‘degree equivalent’, by 2024.

To help existing advisers transition, the FPA has suggested implementing a 'points system', where advisers must achieve a minimum of 100 points to reach degree equivalent status.

The association believes that professional experience of existing advisers should count towards achieving this status in the form of CPD points.

Speaking to ifa, Deakin University associate professor Adrian Raftery commended the FPA for triggering industry discussion on the standards, however he criticised the association's ideas on how advisers can reach ‘degree equivalent’ status, saying the FPA’s suggestions “set the bar quite low”.

“I am fearful that the word ‘degree equivalent’ will be taken advantage of. I’m fearful of proposals like this and I think a lot of advisers would have been quite happy with the FPAs concept – the reason being that their proposal sets the bar quite low, so a lot of people would be able to jump over it,” Mr Raftery said.

“I don’t think the policy setters, when they were coming about with the new law, had the intention that the hurdle would be so low that everyone could jump over. If they did, there would have been no reason to actually have a law whatsoever. I think that's a really important thing to understand here.”

Mr Raftery also questioned the FPA’s argument that professional designations such as the CFP should count for a certain number of the overall 100 points.

“Whether it is a CFP or a fellowship with the AFA – what happens if you stop being a member of that association and you lose your designation because you don't pay your annual fee? Does that mean you can no longer practice as an adviser?”

Mr Raftery’s concern was shared by ifa readers, with one commenter agreeing that “CPD points should not be included”.

Another reader voiced concern over the compulsory adviser exam.

“The FPA's 100 point proposal for education recognition is a good one. However, they have completely failed in their approach to the exam. The FPA should be lobbying for an exemption from the exam for real CFPs,” the commenter said. 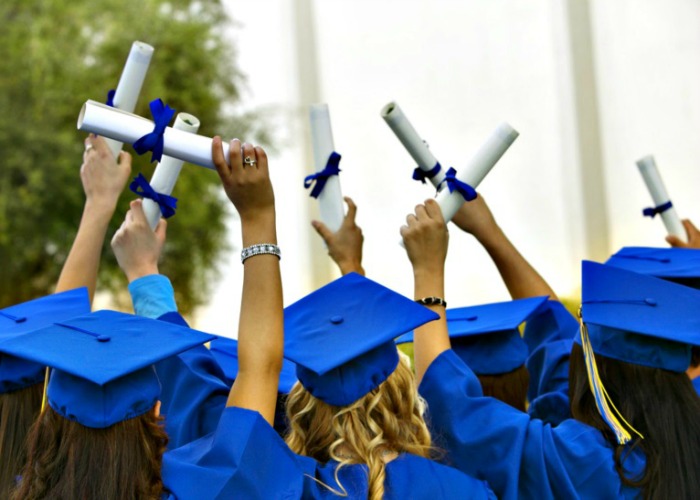