Industry association FinTech Australia has appointed six new board directors in line with its new policy of a 30 per cent quota for women.

Current board member and CrowdfundUP founder Jack Quigley will continue to represent Western Australia on the board, as will MoneyPlace founder Stuart Stoyan, who represents Victoria.

FinTech Australia chair Simon Cant was re-elected unopposed and will continue his position as a director in addition to being the managing director of Reinventure Group.

“We have undergone some important constitutional changes, to promote representation from states right across Australia and also to guarantee that at least 30 per cent of board members are women,” Mr Cant said.

“We are very happy we have reached this gender diversity target with our new board and that nearly half of the nominees were women.” 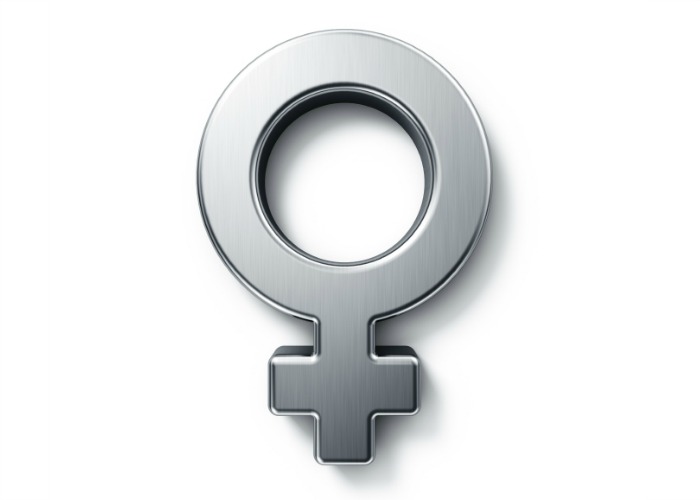