ASIC has announced that Australia ranked above-average in a global financial literacy test of 15-year-olds, however 20 per cent of young teenagers were low performers.

In a statement yesterday, ASIC announced that Australia ranked equal fifth for the financial literacy of young people in an international study of 15 countries.

This week the Organisation for Economic Co-operation and Development (OECD) released a report analysing the results of the 2015 Programme for International Student Assessment (PISA) financial literacy test.

In the test, Australian students achieved an aggregate score of 504, which was higher than the OECD average of 489.

Meanwhile, 15 per cent of Australian students were high performers (above the OECD average of 12 percent).

ASIC deputy chair Peter Kell said that while the nation scored above average, “there is more to be done in Australia to build financial literacy and capability at all levels of education”. 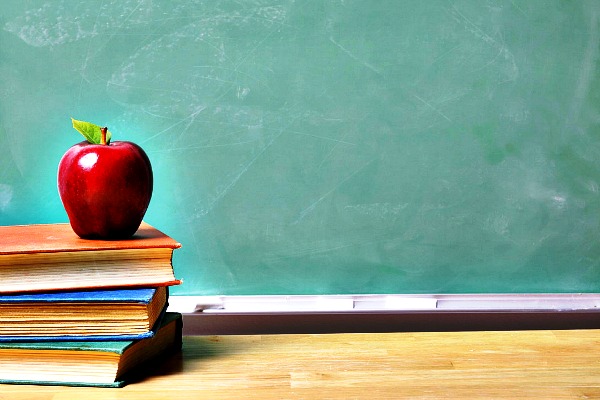