Financial advice firms must be using gender quotas if the sector is serious about achieving gender equality, a delegate at the AFA Inspire Roadshow has said.

Speaking at the Sydney AFA Inspire Roadshow, held yesterday, director at non-aligned advice firm Multiforte Financial Services and former winner of the AFA Female Excellence in Advice Award Kate McCallum said there should be no debate about the implementation of gender quotas for firms in the advice sector.

“Gender quotas are essential – there shouldn’t be any conversations happening that are just weighing up whether or not firms should be implementing gender quotas – they are essential,” Ms McCallum said.

“We’re dealing with a fundamental structure that has a history of being masculine – we’re not going to change it incrementally if we do not make dramatic decisions and we need to have different criteria to enable women to step up.”

Discussing the issue of female representation on boards in particular, former AFA president Deborah Kent said, “having about three women on a board changes the conversation and is a really good strategic move for any business."

“We need quotas so that women can actually get on the list – so that they actually get considered. Their name gets on the list and they get the opportunity – and that opens up the journey to diversity.”

Treasurer of the management committee at the Economic Security for Women group Judith van Unen said there is a major disconnect between what is happening in the workforce now and the actual need for gender equality.

“At the rate we’re moving with gender equality it's going to be 118 years before we actually achieve the gender equality we’re always talking about today – that's the year 2135,” she said.

“It's so important that the advice sector is looking at how many women are coming into the sector – as advisers, as clients, and that the push for gender equality runs from the top to the bottom of organisations right across the sector.”

Clarification: This article originally appeared under the headline "Advice firms must have gender quotas: AFA Inspire" but has been amended to reflect that the statement is not an official position of the AFA or the Inspire initiative. 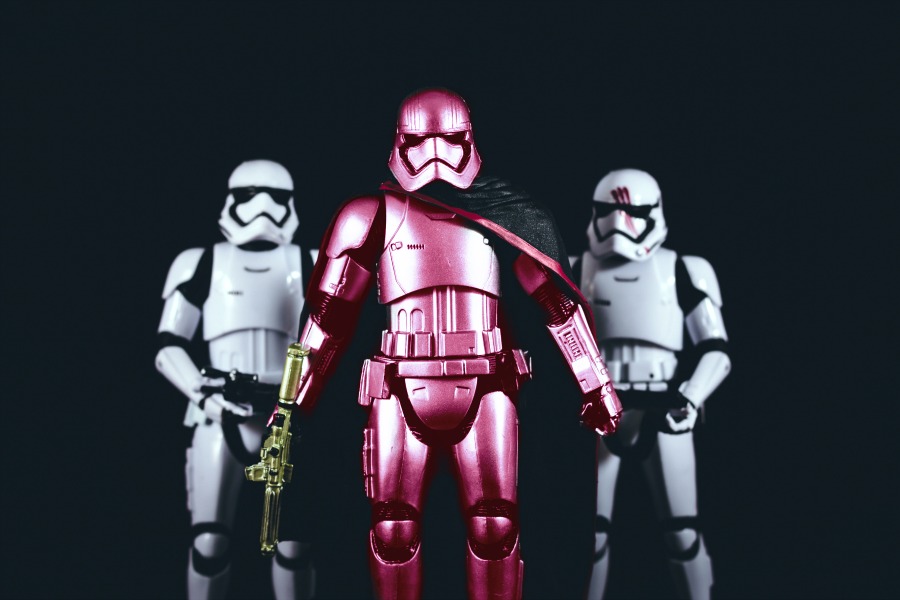 Last Updated: 25 May 2017 Published: 25 May 2017
news
25 commentsjoin the conversation
news
Robo ‘quick-fixes’ not for advice: consultant
AMP looks to salaried channel for revenue