For the first time in over a decade, retail superannuation funds have outperformed industry funds on consumer satisfaction levels, research from Roy Morgan has shown.

In a statement yesterday, Roy Morgan released data from its Single Source consumer survey that looked at the satisfaction levels of 30,000 superannuation members.

Retail funds lead industry funds in overall customer satisfaction but, more importantly, they only hold the lead for balances under $100,000, Roy Morgan said.

Industry communications director at Roy Morgan Research Norman Morris said that although satisfaction with retail superannuation funds is now higher than industry funds for the first time in over a decade, it is important to recognise that this has mainly been as a result of gains among lower value clients.

“This is possibly due in part to the introduction of the no-frills, low-cost MySuper products over recent years, which appears to be mainly impacting on the less engaged, lower value customers who didn’t actively select an investment option but are now more satisfied with their returns,” Mr Morris said

“Superannuation is becoming a very complex area which is likely to lead to a lack of confidence and engagement, particularly as it involves very long-term decision making which is competing with shorter term priorities like buying a house.” 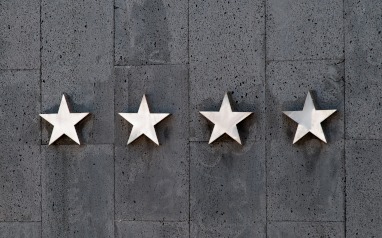