Millennials the most financially prepared

New research suggests Millennials are the most financially prepared cohort in Australia when it comes to planning for financial goals.

According to the 2016 BT Australian Financial Health Index, released yesterday, Millennials are the most financially prepared group in Australia with nearly half (49 per cent) stating they always or often create plans to reach their financial goals, in contrast to 39 per cent of Generation X respondents.

“The research shows Millennials take their financial matters seriously, despite conventional wisdom suggesting that the younger generation are frittering away their money,” BT said in a statement.

However the research, which looked at responses from 4,486 Australians, also found that 18 per cent of Millennials always or often spend more money than they have, compared with 10 per cent of Gen X-ers.

Speaking to ifa, 28-year-old primary school teacher Michelle Taylor – a self-proclaimed financially savvy Millennial involved in the research – said there is a misconception and a large generalisation from the industry that young people are frivolous with money.

“I’ve always been a very organised person and my husband is sensible with his cash too. We have good jobs but the main thing is we’ve always had a budget to make sure we only spend what we can afford,” she said.

Ms Taylor said managing money and basic budgeting has been a lesson taught to her by her parents from a young age.

One of the most important things for Millennials is being able to access information from industry professionals who can explain concepts in “plain speak” and who take the time to have an honest conversation about all the options, Ms Taylor said.

Millennials the most financially prepared 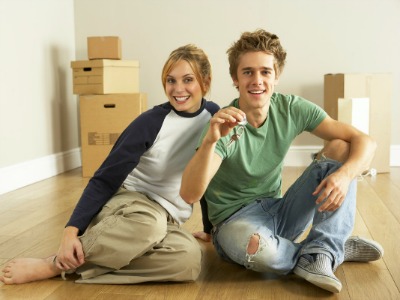