A majority of Australian parents are concerned for their children’s future financial independence, with 78 per cent of parents saying their kids lack the ability to save, new research has revealed.

Released yesterday, The Future Affordability Report, conducted by digital investment firm Stockspot in partnership with Galaxy Research, revealed the concerns shared by 1,005 Australian parents for the financial future of their children.

According to the research, 85 per cent of parents fear their children will not be able to afford their own home, with 78 per cent expressing concern for the fact that their children live pay-cheque-to-pay-cheque and never save up.

Parents are also worried about the financial strain of having their children living at home well into their adult life (74 per cent), with 81 per cent of parents saying they would be unwilling or financially strained to support this.

Speaking to ifa, Stockspot chief executive Chris Brycki said fintech and investment services have a role to play in addressing the concerns raised in the research.

“Mum and dad investors feel locked out of investing because of a lack of funds and the perception you need to actively watch markets," Mr Brycki said.

“This doesn't need to be the case as services like Stockspot can now provide personalised advice for parents on how to build a long-term investment strategy for their children's future without the need to be involved in the investment decision-making.”

The report said many parents who opt for putting money into a bank account instead of investing miss out on the benefits of compound returns.

“An investment of $2,000 in high growth portfolio and regular top-ups of $100 a month at an average after-tax return of 7 per cent per year would result in $60,000 in 20 years. Compared to today’s average bank interest rate of less than 2 per cent, which would achieve only about $32,500. 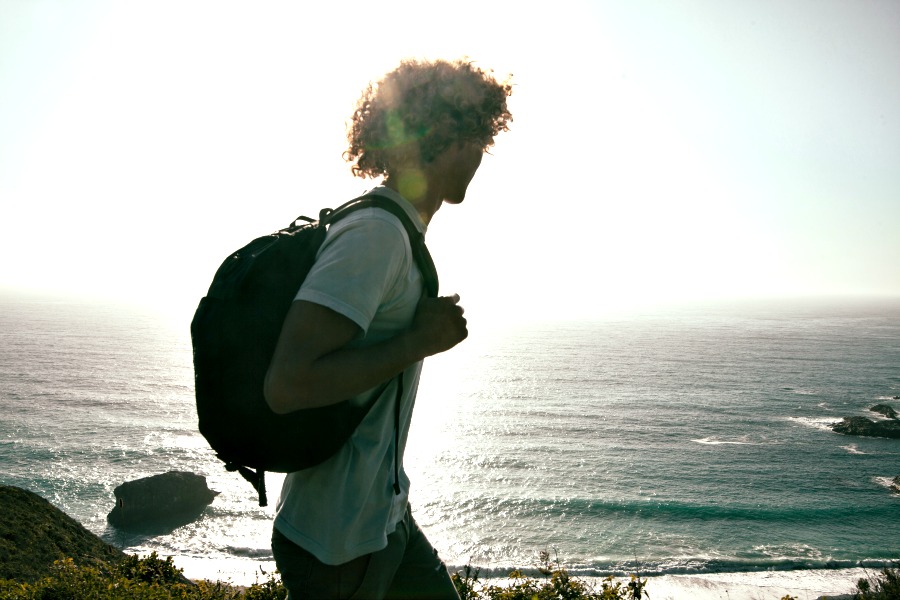