Inefficient service delivery models and a lack of cost-effective advice services for regular people opened a gap in the Australian market for automated investment providers to leverage, says one robo-advice entrepreneur.

Speaking to ifa, Patrick Garrett, founder and chief executive of automated investment management firm Six Park, said the launch of his business was inspired by the rise of robo-advice in the US and responded to flaws in the Australian advice industry.

“The investment, advice and management market, in our view, has been quite broken over here," Mr Garrett said.

Australian advisers have not figured out how to cost effectively provide advice to everyday people and even those consumers who do “get the attention of financial advisers” often pay too much, he said.

“I know of many people who have had anywhere from $10,000 to several hundred thousand dollars who would come to me and ask me ‘How do I get this money into the market?’ with a lot of them saying advisers wouldn’t talk to them,” Mr Garrett said.

“Who's going to talk to a $25-50,000 account when you can open an account and do it yourself? Well, how do you actually do it yourself? People end up buying the big banks, Telcos and mining and resources – horrifically diversified.”

According to Mr Garrett, a problem exists where those who do use financial advice pay too much to bank-aligned advisers who dominate the market and who, until fairly recently, were getting paid commissions that weren’t being disclosed to clients.

“There's not really a lot of robos in Australia that are up and running that actually have a viable business that works effectively if you lift the bonnet, frankly,” Mr Garrett said.

“I've been a client of one of Australia's main robo-advisers and I haven't been rebalanced in two years. I'm guessing its because its a cost to them and they have pay for it.”

At the same time, Mr Garrett said there was greater opportunity for advisers to integrate automated investment tools to service the next generation of retirees. 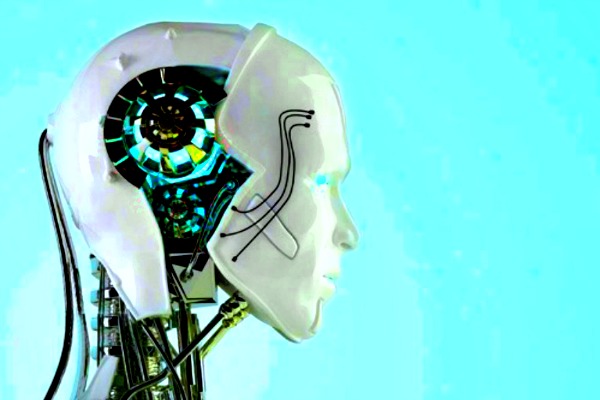