The government has put forward a plan aimed at reducing pressure on housing affordability, including greater incentives for first homebuyers and downsizers as well as tougher rules on foreign investment.

From 1 July 2017, a First Home Super Saver Scheme will be introduced allowing individuals to make voluntary contributions of up to $15,000 per year and $30,000 in total to their superannuation account to purchase a first home.

In addition, from 1 July 2018, individuals aged 65 and over will be able to make a non-concessional contribution of up to $300,000 in proceeds from the sale of a principal residence, held for at least 10 years, into their superannuation.

A 50 per cent cap will also be placed on foreign ownership in new developments and will be applied through conditions imposed on New Dwelling Exemption Certificates. Developments must be multi-storey and have at least 50 dwellings.

Foreign investors will no longer be allowed to claim the main residence Capital Gains Tax exemption. In addition, foreign investors will be charged at least $5,000 annually should they leave their properties unoccupied or not available for six months or more each year.

"Savers will not have to set up another account, they can just use their existing super account and decide how much of their income they want to put aside to save for their first home deposit.

"Under this plan, most first home savers will be able accelerate their savings by at least 30 per cent."

However, Stockspot chief executive Chris Brycki said the budget measures aimed at relieving housing affordability pressure are likely to have the opposite effect.

“Tax concessions within super to encourage young people buy property geared to the eyeballs at this point in the cycle is crazy,” Mr Brycki said.

“The average Sydney property price would only need to fall by 3 per cent to wipe out the entire $30,000 saved from the First Home Super Savers Scheme.” 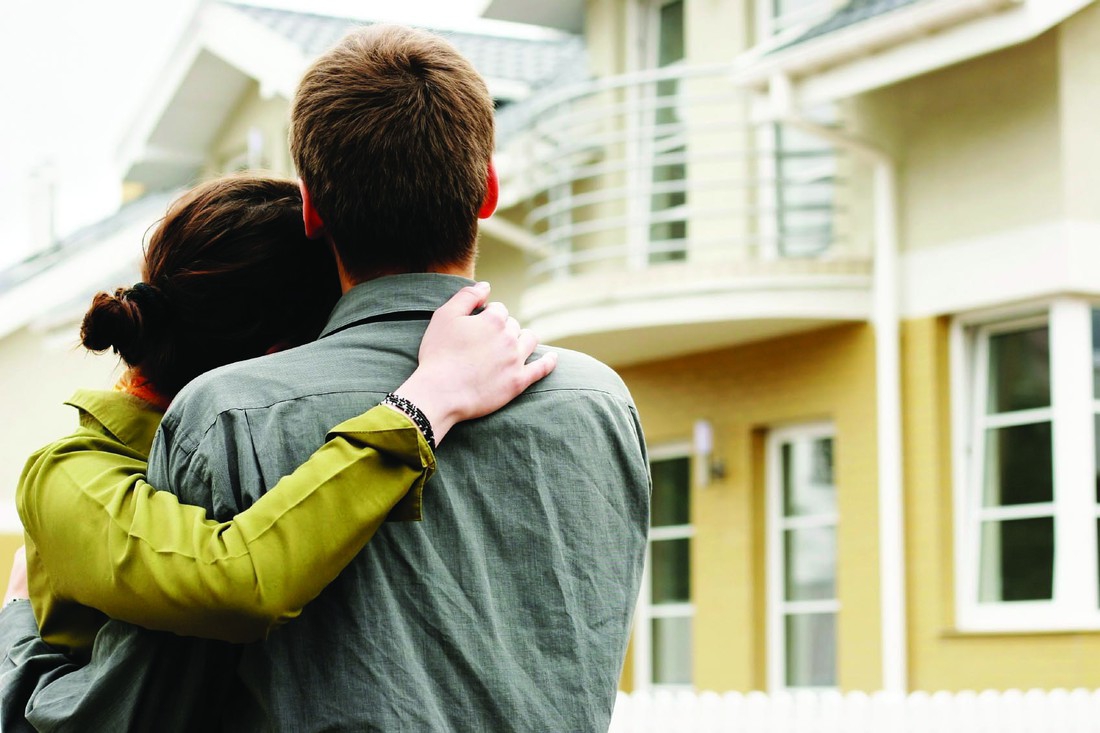