The Credit and Investments Ombudsman is assembling a coalition of various industry bodies to push back against the proposed single ombudsman scheme, which it says can potentially create a monopoly that is less accountable to stakeholders.

ifa understands the CIO has approached at least eight industry bodies to sign a joint statement rejecting the proposal to merge the CIO with the Financial Ombudsman Service (FOS) and create a one-stop mega scheme.

The proposal is part of recommendations made in the review of the financial system external dispute resolution and complaints framework, also known as the Ramsay review interim report.

According to the report, a single ombudsman will allow for a “low cost, fair and accessible dispute resolution, the ability to innovate and adapt to changes in the regulatory and broader socio-economic environment, and ... on improving industry behaviour — while addressing the problems that arise where the framework consists of multiple schemes with overlapping jurisdictions.”

Minister for Revenue and Financial Services Kelly O’Dwyer has also backed a single scheme, saying the recommendation had received a positive response from consumer groups.

The eight industry bodies the CIO has approached include:

• Mortgage and Finance Association of Australia;

• Association of Securities and Derivatives Advisers of Australia;

It is not yet known which of these associations has agreed to sign the joint statement.

The Ramsay review also called for the establishment of an independent assessor to investigate FOS's handling of disputes whenever a client or financial adviser is unhappy with a decision. 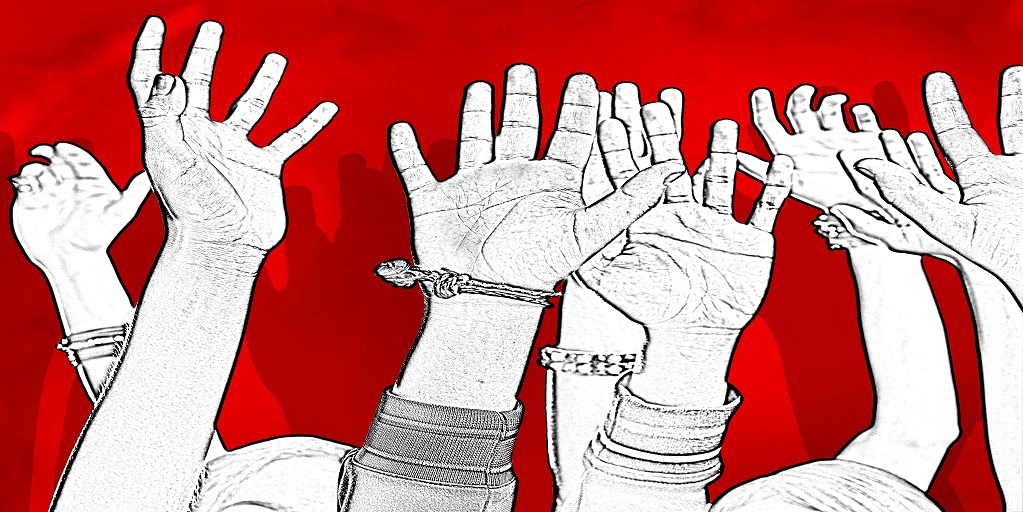