As a way to improve member outcomes, superannuation funds with less than $2 billion in funds under management or fewer than 100,000 members should merge, according to Rice Warner.

The firm noted the Productivity Commission’s recent report into the superannuation industry showed the government agency “believes that structural reform is necessary” and that the industry has become “complacent” receiving mandatory contributions from unengaged members.

“It argues that there are a number of inefficient funds and too many members could receive better retirement outcomes,” Rice Warner said.

The firm said that larger funds were able to better meet the needs of their members, and reinforced its belief that inefficient funds be merged to improve member outcomes.

“The complexities of our industry – life insurance, financial advice and retirement strategies – mean that funds deliver far more than they did a decade ago. The reality is that larger funds are better able to invest in and ultimately deliver these services,” Rice Warner said.

Currently, there are 244 funds within the Australian superannuation system, Rice Warner said, many of which are public and competing with one another for the same members – though a number of the funds offered by commercial businesses are “legacy products that will be swept up in coming years”.

Rice Warner’s Superannuation Fee Analysis report found that funds with more than $2 billion in funds under management have overall fees which are a minimum 10 basis points lower than their smaller peers.

“Larger funds also will often provide more services, which only serves to exacerbate the relative inefficiency of some small funds,” the firm said.

Of the 244 available funds, however, 92 have less than $2 billion, Rice Warner notes, with 71 of these having less than $1 billion.

“Now, retail funds are not going to merge with competitors but the owners will sell them off if they remain unsuccessful or are unprofitable, however, the not-for-profit funds will need to merge if they are unsustainable on their own,” Rice Warner said.

Late last month APRA deputy chair Helen Rowell made similar remarks, saying that it was critical that super funds have “the scale, capacity and resources to deliver on their obligations to members on an ongoing basis”. 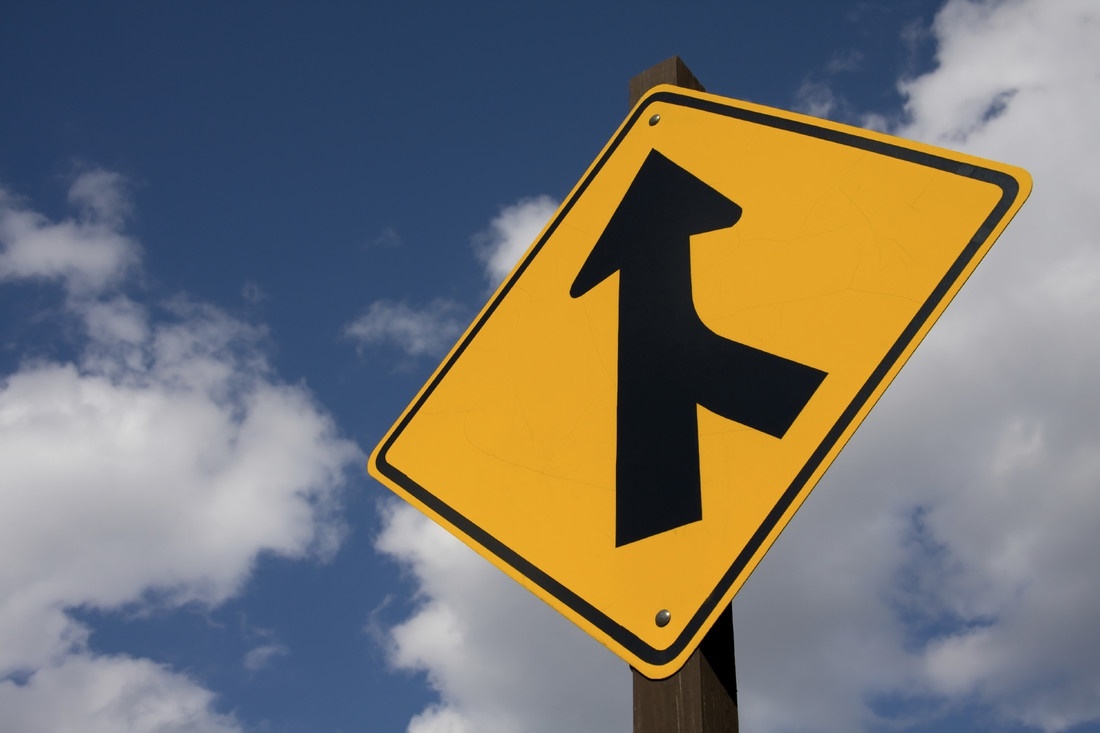