A legally “independent” dealer group has doubled its adviser count in the past five months, while members of CPA Australia voice dismay over their association’s involvement in a similar venture.

Independent Financial Advisers Australia (IFA-Aust) has authorised four new advisers in the past five months, bringing the total number of representatives to seven since opening its doors in 2015.

IFA-Aust advisers are required to comply with the definition of independent advice as set out in Section 923A of the Corporations Act, as are the 19 authorised representatives of CPA Australia Advice.

Given CPA Australia’s independent advice arm received a $1.1 million investment to market itself from CPA members in 2015 – with an additional $5.6 million more recently according to reports in the Fairfax press – the IFA-Aust licensee’s growth trajectory by comparison has been positive.

IFA-Aust director Daniel Brammall – who is also president of the IFAAA – said the organisation has been the beneficiary of increased demand for legally independent advice.

“We receive so many leads these days just from Google searches on independence it’s pretty clear that awareness around independence is approaching a tipping point,” Mr Brammall told ifa.

“If the conflicts serve no purpose then why perpetuate them? Now that independence is available why settle for less? If the client has two choices: one is independent and one is not, then I believe the choice is pretty simple.”

He said the demand is coming from both aligned and non-aligned channels, with particular interest from those who have decided self-licensing is not right for them.

Despite the fact that the two entities are in competition, Mr Brammall said he would like to see the CPA Australia Advice venture succeed.

“It’s good for the consumer to have more genuinely independent IFAs,” he said.

The progress and funding of CPA’s advice business is one of a number of issues that has angered CPA Australia members, leading to calls for a reduction in directors’ compensation and additional transparency measures.

IFA-Aust is a completely separate entity to the IFAAA, with no formal commercial ties between the two organisations. 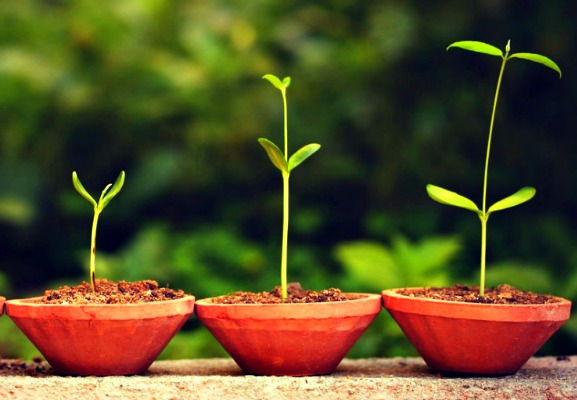