Financial advisers will soon have to broaden their target market to incorporate clients under the age of 45, as Baby Boomers start to draw down their wealth, says Tria Investment Partners.

In its latest Trialogue article, the superannuation consulting firm said the retail industry has traditionally been focused on clients who are aged 45 and over.

However, that will soon change, Tria said.

“The Baby Boomers can’t continue to support the growth of the retail wealth industry. They are starting to draw down their wealth, rather than add to it, as they reach retirement. Thus they will make up a smaller part of the industry over time,” Tria said.

“The appeal of targeting those under the age of 45 has been limited to date – primarily because these individuals’ account balances are mostly too small to be economic, but also because it’s been difficult to get younger people to engage with superannuation.”

According to Tria, people in the 35 to 44 age bracket have average balances of around $90,000 today.

“So there will already be a material segment of people in this cohort (with balances well above the average) who are already commercially attractive,” Tria said.

“And, just as importantly, that same group of people will see their balances double in the next 10 years, at which time they will have more than $700 billion in superannuation assets in aggregate.

“For this reason alone, retail funds and financial advisers will begin to broaden their target market to incorporate the 35 plus age group.”

Still, a few questions remain, Tria said, around how soon the for-profit industry will pivot toward younger members and how difficult it will be to engage this market.

“How will industry funds respond? Younger members have traditionally been the domain of industry funds. As they start to gain momentum with pension members, how will they respond to an attack on those around 15 years from retirement?” 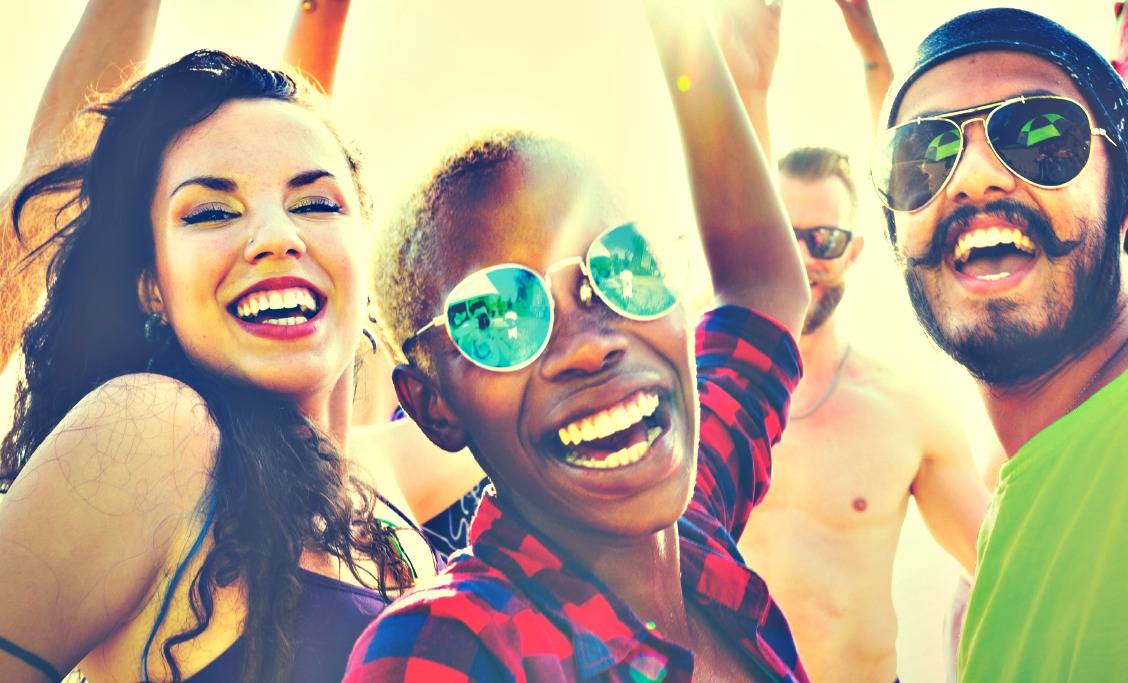