ASIC has has cancelled the AFSL of Singapore-based property investment company Aquaint Capital.

“Aquaint is the responsible entity for Aquaint Income Fund, it was placed into liquidation on 1 September 2016 following a creditors' resolution that Aquaint be wound up on the basis that it is insolvent. The liquidators commenced winding up the scheme on 14 September 2016,” ASIC said.

A spokesperson for ASIC told InvestorDaily the AFSL was cancelled as a matter of course given the company was no longer in operation.

“Under the Estate Agents Act, an estate agent must be licensed with CEA before it can market local or foreign properties in Singapore,” the CEA said in a release on 21 May 2014.

Ms Tan was subsequently sentenced with “a total fine of $48,000, in default nine weeks' imprisonment”, the CEA said. 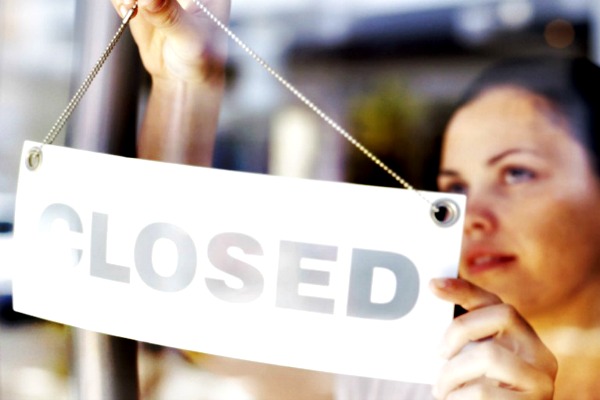