New premiums for individual life, TPD and trauma business have fallen for a third consecutive year, according to figures from research house DEXX&R.

Lump sum new business has fallen by an average of 1 per cent per annum since reaching a peak of $1.325 billion in the year to December 2013.

Of the top 10 life companies, MLC, TAL, Zurich and AMP recorded an increase in lump sum new business for the year.

“Only two top 10 companies, MLC and Zurich, have recorded an increase in sales in each of the past three years,” DEXX&R said. 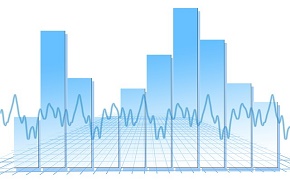