People with high incomes are happier than those with lower incomes according to new research from AMP, which revealed financial security is one of the most important drivers of life satisfaction.

The AMP Happiness Survey, which looked at the responses of over 1,040 AMP customers, revealed that people with an income greater than $250,000 were 14 per cent happier than those with an income of $80-99,000.

The survey revealed that 71 per cent of respondents felt “satisfied” or “slightly satisfied” with their life.

Retirees proved to be the happiest group of people in Australia with 79 per cent of retirees saying they were happy with their lives.

However, when asked how happy they think they might feel in five years, 51 per cent of retirees indicated they were pessimistic about what lies ahead.

“Having a solid foundation in place is important but it’s not just about how much you have, but also how informed and confident you are with your choices,” she said.

“Being actively engaged with your finances and having a plan in place can go a long way towards achieving economic security.” 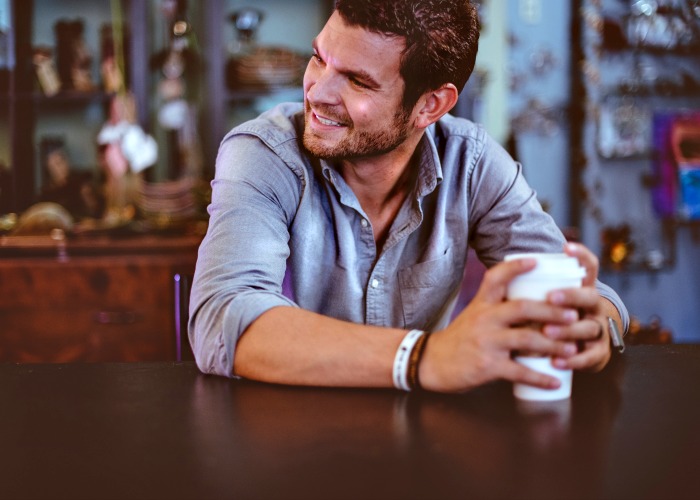