Ms Pearse said she looks forward to leveraging her new role to work on making the advice sector less corporate and more attractive to new entrants.

“I’m excited to work on making the sector more approachable and accessible for up and coming people in the industry and breaking down the appearance that this sector is full of ‘higher-level’ corporate-types,” she said.

Ms Pearse will replace Sharon Hills, who is exiting the position.

Ms Hills said, “I have enjoyed every single moment of being a part of Inspire and the opportunity that Deb and Brad and the team at the AFA has given me.”

Commenting on Ms Hills departure, Ms Kent said, "We are sad to see Sharon go. It’s a big effort to put into this so I would like to thank Sharon very much on behalf of the AFA, the AFA board, staff and the industry for putting your hand up and doing this."

“AFA Inspire is dedicated to getting out there and providing workshops and education to instil confidence in women," Ms Kent said.

“Associations like the AFA and our friends at the Stella Network have a big role to play in getting more women into financial advice roles and encouraging other women who are in positions of power to use their influence to mentor, to sponsor and to encourage other women.”

Earlier this week the AFA announced Brad Fox is stepping down from his role as the AFA chief executive. 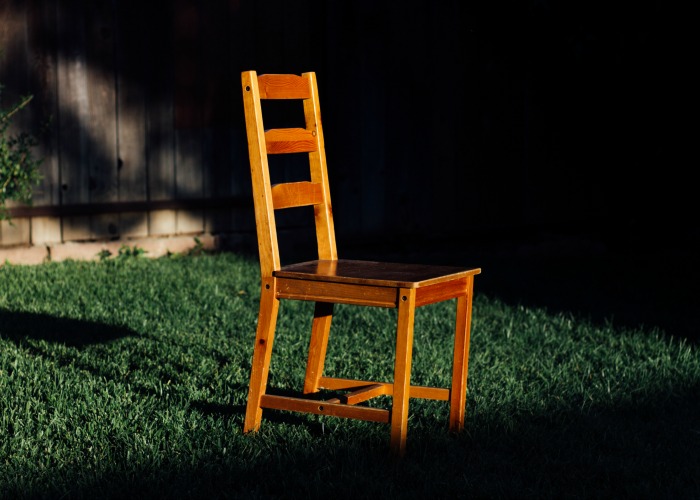