Fintech company Intiger Group has clarified its relationship with NAB Financial Planning, after the bank refuted claims the two companies had entered into a memorandum of understanding (MOU).

Intiger announced on the ASX last week that it had secured an MOU with NAB Financial Planning.

According to that statement, the deal would see the two entities conduct a range of mock client Statement of Advice (SOA) processes and assess Intiger’s paraplanning and advice creation capability.

After NAB flagged issues with the wording of the announcement, Intiger has now issued a new statement to the ASX, saying it has entered into a summary of understanding with NAB, not an MOU.

According to a document with a list of responses to questions posed by the ASX, the value of the services provided by Intiger is $800.

However, the deal is considered to be material as “it represents an opportunity for [Initger] to build a relationship with a leading financial entity,” the company said.

Not long after the initial announcement, NAB reached out to ifa to refute the existence of an MOU.

An official NAB spokesperson said, "NAB has discussed overflow paraplanning service options with a range of companies for when client demand exceeds our internal capacity, including with Intiger.

“However, NAB has made no decisions on whether we will pursue any of these options and there is no MOU in place."

NAB’s response resulted in Intiger shareholders taking to the ifa comment section to express their shock, with some even accusing this publication of fabricating NAB’s comments.

Intiger then requested a trading halt of its securities, but not before its share price fell on the back of NAB’s response.

The engagement between NAB and Intiger is slated to begin this week. 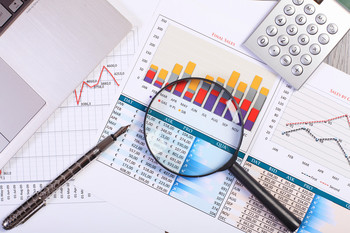