IOOF is seeing a historically high number of advisers fleeing rival institutions, believing a focus on product over advice to be a trigger factor.

This week, IOOF reported worse than expected half-yearly results, with a 45 per cent decrease in net profit after tax, but pointed to positive signs of growth in its financial advice network.

“Our pipeline is stronger than it’s ever been in terms of new advisers,” Mr Mota said. “We’ve seen more interest from institutional advisers than we have historically.”

Most of these institutional refugees are turned off by cultures of “clipping the ticket” where advisers are seen as nothing more than a vehicle for product distribution, Mr Mota said.

“Unlike some of our competitors we are not looking to sell just one set of products – we have open architecture which isn’t linked to advice,” he said.

“We contrast with the institutions which have a patchy track record when it comes to delivering high quality advice and getting that balance right between product and advice.”

While most of the prospective recruits are coming from the institutional sector, some IFAs seeking greater compliance support in the wake of legislative change are also in discussions with IOOF dealers, the executive said.

“Our proposition is strength, size and longevity,” he said. “We’ve been around a long time.” 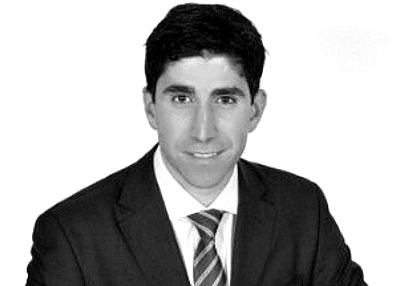