The FPA’s 'Conduct Review Commission' has announced its decision to expel financial adviser Darren Tindall from its ranks and issue a fine of $16,000.

In a determination handed down on 10 February, recently published on the FPA website, the CRC decided to expel Mr Tindall, issue the fine and also ordered the former Roan Financial authorised representative to pay the FPA’s additional costs and expenses at a value of $12,423.39.

The decision follows ASIC’s decision to only temporarily ban Mr Tindall from providing financial services for a period of five years.

The regulator found he had engaged in misleading and deceptive conduct on a client’s behalf by failing to disclose their pre-existing medical conditions on an insurance application submitted to an insurer.

Mr Tindall also engaged in dishonest conduct by not disclosing the medical conditions in transferring that insurance obtained to a new insurer, the ASIC statement said.

The FPA previously issued a press release announcing Mr Tindall to be guilty of “misleading, deceptive, dishonest and fraudulent conduct” prior to his temporary ban by the corporate regulator. 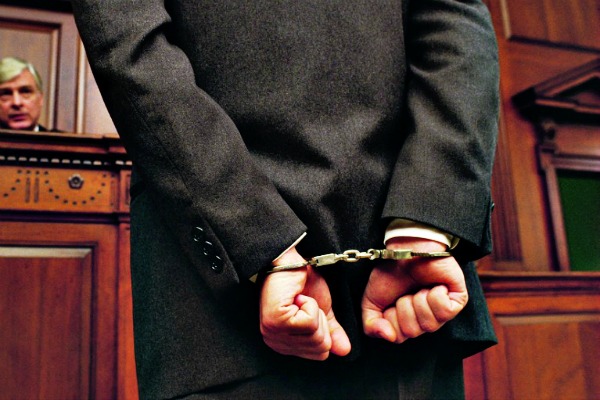