Mr Tindall was an authorised representative of Roan Financial Group between 9 May 2013 and 19 May 2014, and was based in Orange, NSW, ASIC said in a statement.

ASIC said it found Mr Tindall had engaged in misleading and deceptive conduct on a client’s behalf by failing to disclose their pre-existing medical conditions on an insurance application submitted to an insurer.

Mr Tindall also engaged in dishonest conduct by not disclosing the medical conditions in transferring that insurance obtained to a new insurer, the statement said.

ASIC also found that Mr Tindall recklessly made misleading comparisons about superannuation products to four clients, which induced those clients to switch their superannuation.

ASIC deputy chair Peter Kell said, “ASIC will take action against financial advisers who have been dishonest or who mislead their clients, in order to increase public confidence in the financial services industry.”

Mr Tindall applied to the Administrative Appeals Tribunal (AAT) on 17 January for a stay of the banning and review of ASIC’s decision, the statement said.

The stay application was heard on 27 January, with AAT refusing the stay on 9 February.

The date for the hearing of review of ASIC’s decision is yet to be set.

Last month, the FPA issued a press release announcing Mr Tindall was found to have engaged in “misleading, deceptive, dishonest and fraudulent conduct”.

FPA chief executive Dante De Gori denied that the specific naming of expelled members via press release was a change in strategy for the FPA. 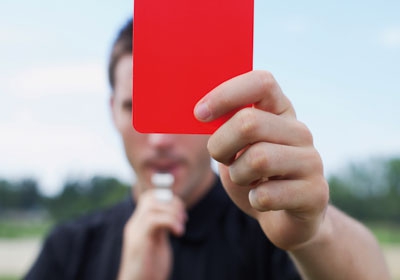