The adviser education standards bill has passed the House of Representatives, but not before an amendment was proposed to force the government to apologise for advice failures.

The bill passed the House of Representatives yesterday on the first sitting day of Parliament for 2017.

However, while passage of the bill was secured, shadow assistant treasurer Andrew Leigh proposed an amendment that calls on government to apologise for consumer failures in the financial advice sector.

“Whilst not declining to give the bill a second reading, the House notes that in recent years, numerous cases of inappropriate financial advice have had a negative impact on Australian consumers’ confidence in the financial services industry,” the amendment stated.

“[The House] notes that this lack of trust has become a barrier to consumers seeking financial advice … [The House] welcomes this continuation of the Future of Financial Advice reforms which were initiated under the former Labor government.

“[The House] calls on current Liberal and National Party parliamentarians to apologise for the disregard their colleagues in the 43rd parliament showed for the many victims of bad practice in the financial advice sector when they voted against Labor’s Future of Financial Advice measures.”

During a reading of the legislation, Ms O’Dwyer said the bill comes in response to a minority of rogue financial advisers.

“I recognise that the majority of advisers have provided and continue to provide appropriate and high quality advice to their clients,” she said.

“The measures debated today will help to rebuild confidence in the industry which has been compromised due to the actions of a minority of advisers.”

The bill will also mandate an exam that will represent a common benchmark across the industry and an ongoing professional development component. 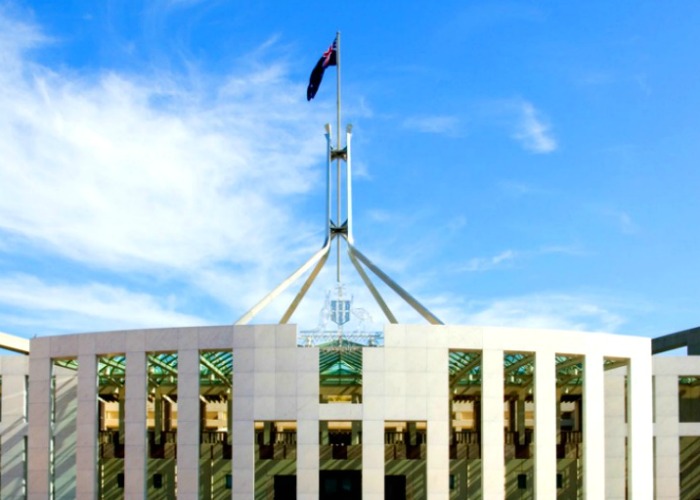