A new survey has found that small and medium business confidence has surged since 2010, with those in the finance and insurance industry emerging as the most confident.

According to the latest Sensis Business Index report, which reflects the views of 1,000 SMBs across Australia, 61 per cent of businesses are feeling confident, while 15 per cent are feeling worried.

The biggest improvement was in the finance and insurance sector, which saw confidence rise by 31 points in the last quarter and is now the leading sector thanks to strong sales results.

“Being an established, solid business was the most common reason for confidence, followed by having specific business strengths. An unfavourable business environment was the major concern for worried SMBs,” the report states.

“Last quarter, this sector achieved the highest net balance results for sales and profitability. Price and wages and employment were also positive. However, capital expenditure for the year was negative.”

At a general level, the report shows that SMB confidence grew in every state except for Tasmania, which fell by 14 points. NSW is the most confident location, while the Northern Territory is the least.

“The story in Western Australia and Northern Territory was very different with businesses there still adjusting to the conditions in the resource sector, although the situation has improved somewhat this quarter.”

As for the year ahead, the survey found businesses expect sales, employment, wages, prices and profitability to remain positive.

“The capital expenditure result was up nine points this year and now sits in positive territory, with businesses also reporting easier access to finance this quarter,” said Mr Allan.

“These conditions should help foster growth in jobs and the economy in 2017.

“The lower Australian dollar also appears to have had a positive impact on exports in 2016, with the number of businesses exporting goods or services rising four points to 15 per cent.” 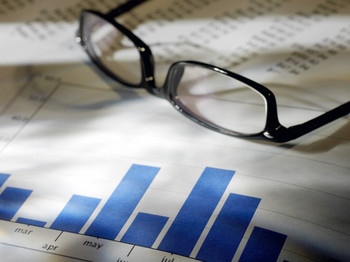