Two former financial advisers and a director at Pitcher Partners have left the group to start their own goals-focused boutique firm, saying the "institutional space" is not for them.

In an interview with ifa, former Pitcher Partners director for research and training Andrew Aylward said the decision to depart the company with advisers Brendan Fahy and Simon Briggs to start their own AFSL came as the major accounting and wealth management firm began adopting an increasingly investment-centric approach to client servicing.

“Pitcher Partners is doing very well ... but they've also moved into the institutional space and that isn’t an area that we want to operate within,” Mr Aylward said.

The new AFSL, to be known as Keep Wealth Partners, will “focus more on achieving client goals rather than just trying to beat a benchmark", he said.

“In the institutional space, it's all about how much you can beat the index by and ‘what did the index do?’, ‘how did we perform?’,” Mr Aylward said.

“With the independent-type of client base, it's really about what the client wants to achieve in their life, what amount of money the client wants to pass on to their kids, how they should go about buying a holiday house, etc and it's more about achieving goals over time.

Mr Aylward said he had worked with Pitcher Partners for eight years while Mr Fahy and Mr Briggs had been with the company for around 15 years.

“They've developed really strong relationships with the clients over that time and that's really our key focus – being there for clients on a long-term horizon,” Mr Aylward said.

The new firm is set to begin operating in three to five months when ASIC approves the licence, Mr Aylward said. He added that he expects to see the non-aligned space continue growing throughout 2017.

“Pitcher Partners had definitely been in that space … and we'd been fielding a lot of questions from advisers that were looking to go non-aligned, so I think there’s definitely been more interest," he said.

To advisers who are thinking about obtaining their own AFSL, Mr Aylward said, “It is early stages for us but one thing I would say is to plan well ... Have a look at the proofs that are required from ASIC and make sure you’re going to be comfortable with the information that’s going to be required.

“It’s a good process to go through because it makes you think about your business and how you’re going to structure it.” 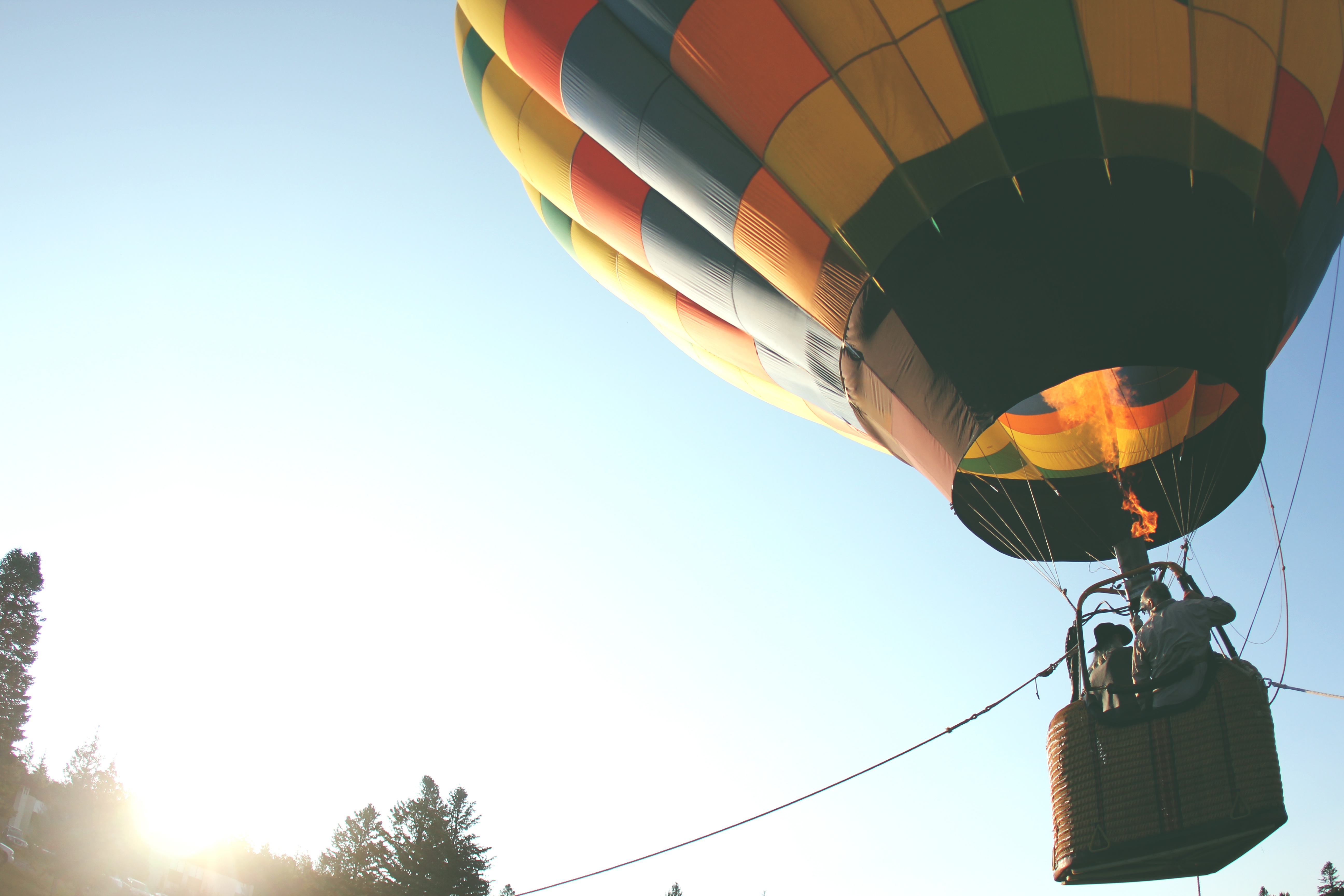