BT Financial Group has announced it will “vigorously” fight ASIC in the Federal Court, saying the regulator has the wrong interpretation of what constitutes general and personal financial advice.

ASIC alleges that WSAL and BTFM provided personal financial product advice to customers, specifically recommending they move their other super funds into their Westpac related super accounts, which is not permitted under their AFSLs.

Shortly after ASIC’s announcement, BT announced that it will oppose the action ASIC has brought against it.

“We reject ASIC’s legal interpretation that some customers may have thought they were receiving personal, rather than general advice.”

He continued, “In each of the 15 conversations ASIC is using as the base of its case, our customers were given a ‘general advice warning’ as is standard and a required part of our process.”

“We take our obligations to provide compliant general advice to customers very seriously. These customer interactions have all been conducted in accordance with the spirit and requirements of the law and have provided real benefits to our customers.”

BT noted that even the Australian Tax Office publishes on its own website information encouraging those with multiple super accounts to consider consolidating into one preferred account. 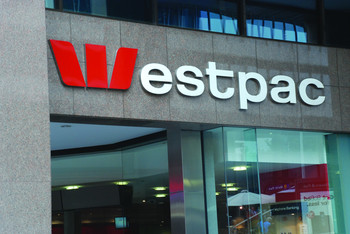