A government intelligence agency has said it is concerned that financial advisers are “significantly under-reporting” suspicious matters, saying terrorism funding is a risk in the industry.

In a new report, the Australian Transaction Reports and Analysis Centre (AUSTRAC) said it has assessed that there is medium risk of money laundering and terrorism financing in the advice sector.

There have been instances where these crime groups used financial planners to navigate the financial sector, AUSTRAC said.

However, very few cases are being reported, the agency said.

“The true extent of criminal activity in the financial planning sector is likely to be greater than reporting levels indicate, as AUSTRAC assesses that there is significant under-reporting of suspicious matters by financial planners,” the report states.

“Over two years, AUSTRAC received 273 suspicious matters reports (SMRs) related to the financial planning sector, which is very low considering around 20 per cent of adult Australians seek financial advice from 25,000 financial planners across the country.”

AUSTRAC warned that there are consequences for advisers when these types of crimes emerge, including crime-related financial losses and reputational damage.

Further, the agency said there are a number of misconceptions advisers have when it comes to reporting suspicious matters to AUSTRAC.

“Some financial planners seemed to consider it the financial institution or product issuer’s obligation to report SMRs,” the report states.

“However, financial planners are also required to report SMRs to AUSTRAC, and may have information about a customer that the financial institution does not.”

There is also a misconception that the adviser must have conclusive evidence before making a report, AUSTRAC said.

“An SMR must be submitted when a reporting entity forms a suspicion on reasonable grounds, regardless of whether there is conclusive evidence that any illegal activity has occurred,” the report states.

Further, some advisers believe that reporting SMRs will damage their relationship with the client.

“However, financial planners that submit an SMR are not required under the Anti-Money Laundering and Counter-Terrorism Financing Act 2006 to discontinue the business relationship,” the report states. 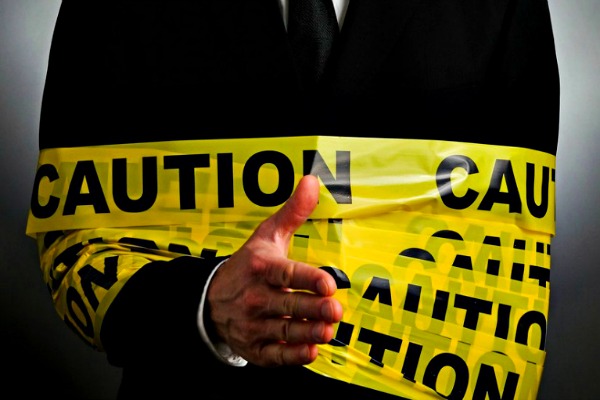