New research has found that the market share of SMSF investment platforms is shifting from institutional platforms to non-aligned providers.

The latest Class SMSF Benchmark Report, which analysed 120,000 SMSFs, shows that slightly less than one in five SMSFs used platforms, with the proportion of assets these funds held on platform increasing from 55 percent to 58 percent since 2014.

But while SMSFs’ overall use of platforms has remained steady, the report further showed that most institutional platforms lost ground compared to the non-aligned platforms, with their share of SMSF assets dropping from 47 per cent to 40 per cent.

The notable exception among the institutions was BT, which was able to build on its leading position and grow from 41 per cent to 46 cent of all platform assets.

Class chief executive Kevin Bungard said the report showed “the most representative pictures of how SMSFs are using investment platforms and how that has changed over recent times”.

“The investment market is developing rapidly as competition intensifies but so are the platforms, with the growth of managed account products for example,” he said.

“Class has long recognised the importance to our clients of supporting platforms, such as through the implementation of live data feeds and the integration of platform product providers.”

The report also highlighted a difference in how SMSF platform users allocated their funds compared to SMSFs that didn’t, with SMSF platform users holding less cash and direct property, but almost three times the percentage of managed funds as other SMSFs. 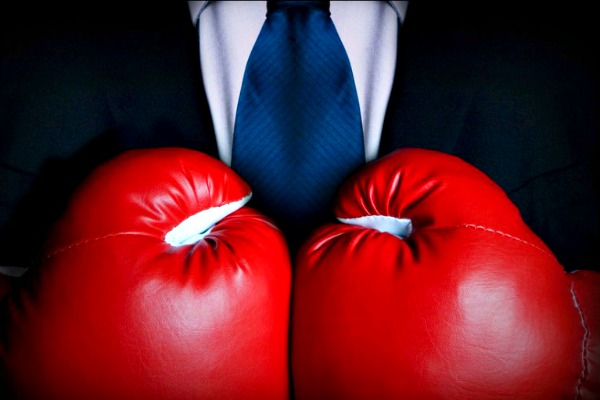