The finalists for the 2016 FPA Awards have been revealed, with this year’s contenders representing “the highest standard ever seen” by the FPA.

William Johns from Health & Finance Integrated, Tony Sandercock from wetalkmoney and David Sharpe from Globe Financial Planning are the finalists for the CFP Professional of the Year Award, the FPA revealed in a statement yesterday.

The contenders for the Financial Planner AFP of the Year Award are: Cody Harmon from Meridian Wealth Management; Tim McLaughlan from Elston Private Wealth and; Paul Turner from Wealthwise.

Meanwhile, Tupicoff’s Cynthia Sercombe and Shadforth Financial Group’s Shayne Sommer are competing for the FPA Paraplanner of the Year.

Kathy Havers from Catalyst Financial Group and William Johns from Health & Finance Integrated are the finalists for the Future2 Community Service Award, the FPA said.

The award for Professional Practice of the Year will go to either Capital Partners, Enlightened Financial Solutions or ipac West Australia, the FSC confirmed.

FPA chief executive Dante De Gori said, “The calibre of applications for this year’s awards impressed everyone on the judging panel, with some judges stating that this was the highest standard we have ever seen.

“I personally had the privilege of judging the paraplanner category and university student category, and it will be an honour to announce our winners at Congress later this month.”

Winners will be crowned at the FPA Professionals Congress in Perth on the 23rd and 24th of November, the FPA confirmed. 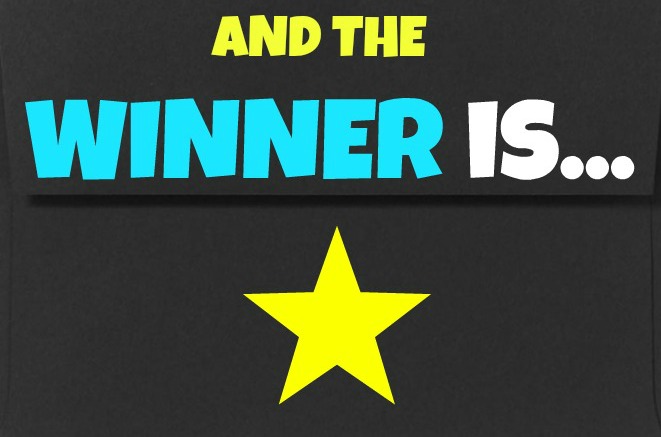