The corporate regulator will be seeking external legal advice to determine whether it should prohibit advice firms from calling themselves ‘independently-owned’, unless they meet the Corporations Act definition of independence.

In an email to the AIOFP, seen by ifa, ASIC senior executive leader Joanna Bird said Section 923A of the Corporations Act currently only protects the words ‘independent’, ‘impartial’ and ‘unbiased’.

Advisers are prohibited from using these words unless they reject commissions and gifts from product providers and operate without any conflicts of interest.

“In the past, ASIC has taken the view that it will administer s923A on the basis that licensees and their authorised representatives can use the term ‘independently-owned' even if all the conditions in s923A are not met,” Ms Bird said.

“However, given the increasing importance of this issue, we have decided to seek external legal advice.

“If that advice suggests that the use of the term 'independently-owned' can only be used if all the conditions in s923A are met, we will communicate this publicly and to the AIOFP's members, and allow sufficient time for licensees and ARs to amend their websites and documents.”

Speaking to members, AIOFP executive director Peter Johnston said he hopes this topic will be qualified by the group’s national conference in the Gold Coast next month, where Ms Bird will be speaking.

He added that it was legal for advisers to call themselves members of the AIOFP (Association of Independently Owned Financial Professionals).

“Our previous legal advice has been stating you are a member of the AIOFP has been compliant and does not contravene the Act,” Mr Johnston said.

“An interesting area is where practices are technically ‘independently-owned’ but the advisers are licensed to an institution. [This] is an anomaly that needs to be looked at to avoid further confusing consumers.”

Earlier this month, ifa reported that ASIC had penalised Findex for using the words ‘independent’ and ‘non-aligned’ on its website.

A Findex spokesperson later told ifa that the company had only described itself as ‘independently-owned’ and 'non-aligned' in order to convey that its business is majority owned by management and staff, and not by a bank or other financial institution. 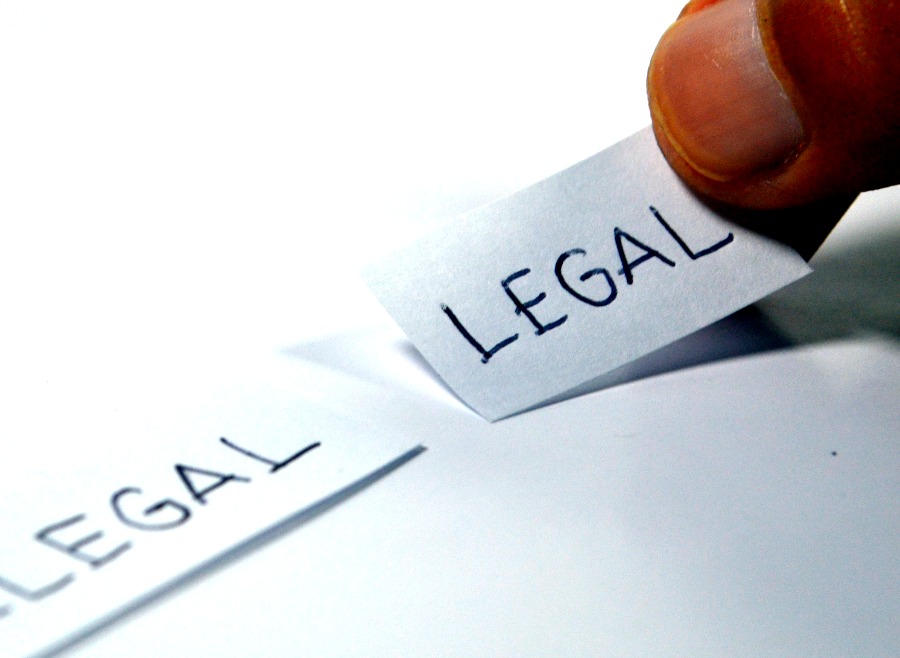