The Minister for Revenue and Financial Services as well as the AFA and FPA have responded to adviser concerns that the independent standards body, to be established as part of the adviser education reforms, will be impacted by the interests of the Big Four banks selected to fund the body.

Kelly O'Dwyer announced yesterday that the adviser education reforms will be introduced into Parliament this year. She said an independent standards body will be established to co-ordinate the adviser exam, develop a code of ethics and determine education requirements.

That body will initially be funded by the Big Four banks and AMP, Ms O’Dwyer has said.

Speaking to ifa in response to adviser concerns regarding a potential conflict of interest, the Minister said, “The government believes regulatory costs should be met by those that create the need for regulation...”

“The benefit of obtaining initial funding from the large banks and AMP is that the body can start work on lifting professional standards without having to wait for the establishment of an ongoing funding model,” Ms O’Dwyer said.

“The standards body will be independent and will have strict governance arrangements set out in legislation and the company’s constitution.”

Ms O’Dwyer said that once the standards body is operational, the government will take steps to develop an ongoing industry funding model for the body and look to have this model implemented as soon as practicable.

AFA chief executive Brad Fox also soothed adviser concerns, telling ifa he will seek "absolute certainty that this will not give those institutions an unfair advantage in contributing to the standards or the directors that will be appointed to the professional standards body”.

Meanwhile, FPA head of policy and government relations Ben Marshan said that the strong mix of industry representatives, consumer representatives, an educator, an ethicist and an independent chairperson sitting on the board should provide protection to the standard setting body from any bank influence.

“While [the banks] are providing the funding, the makeup of the board is set by legislation and board members are appointed by the Minister," he said. “[The banks] won't have any direct say or control or influence on the board despite the fact that they are funding the board."

He added, “From the conversation that we have had with the Minister's office, we understand that this initial funding is to get it off the ground and once the body is set up and operating there will be a consultation process to agree to long term funding.

“We have concerns about that including ongoing funding in the context of changes to ASIC's funding model and the fact that there are costs associated with complying with this new framework.

“We want to make sure that the funding model is right for our members and for financial planners more broadly.” 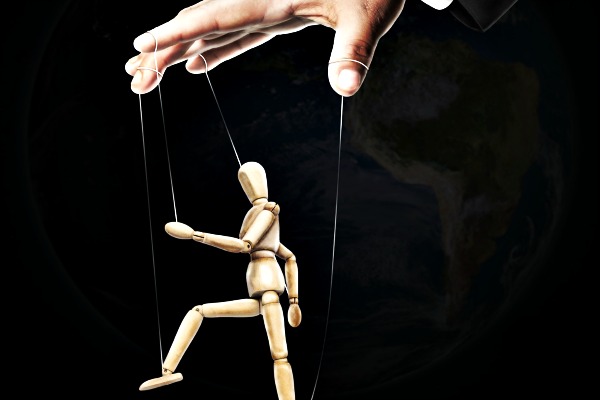