Following its acquisition by First State Super in June 2016, StatePlus announced it has appointed a permanent chief executive.

StatePlus chairman Neil Cochrane named Graeme Arnott as the chief executive of the company on Friday.

Mr Arnott has been acting in the role since the acquisition of StatePlus by First State Super in June 2016.

The appointment comes following an "extensive independent executive recruitment process" during which the board considered internal and external candidates, said Mr Cochrane.

"Graeme brings to this role a wealth of experience and industry knowledge gained from a 25 year career, including nine years at First State Super and 16 years at JP Morgan in a variety of executive roles," Mr Cochrane said.

Mr Arnott said the combination of First State Super Financial Services and StatePlus will create a financial advice business with over $21 billion in retirement savings with over 200 financial planners. 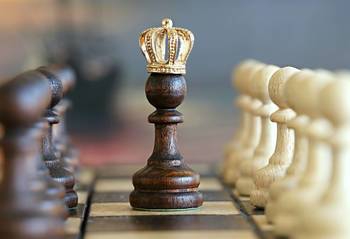