A former Suncorp national manager has established his own advice firm and joined a non-aligned licensee, citing that the future for non-bank-owned businesses is bright.

Pat Casey set up his advice practice Assure Wealth – licensed by Centrepoint Alliance – in July, according to his LinkedIn account. He was previously Suncorp’s national manager for dealerships since 2012.

In a statement yesterday, Mr Casey said he joined a non-aligned dealer group because they have a “strong future ahead of them”.

“We have seen a lot of independently-owned licensee groups flourish in recent times because they have established a unique point of difference and value proposition,” he said.

“They are niche and they are consistently seeking to innovate and grow.”

“Most of the advisers who joined us moved from institutional aligned or owned distribution models. For them, independence was a key requisite, as was the level of support provided in resources, education, tools and expertise,” Mr de Zwart said.

"While the industry has been through a lot of turmoil, the future is bright for motivated professionals who are focused on providing great outcomes for their clients and want to build a business of enduring value.

“Advisers need support that is focused on helping them deliver to their clients, rather than simply acting as the sales and distribution arm of an institution.” 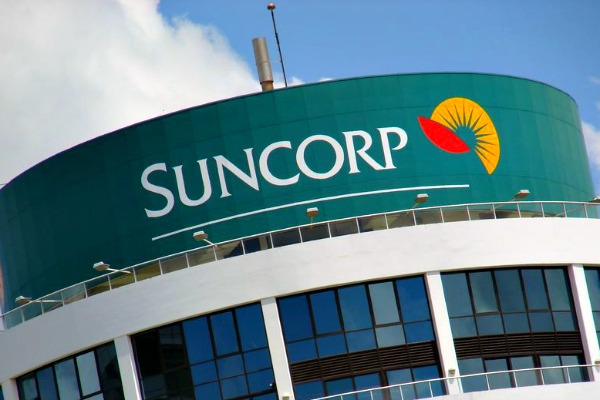