NAB has taken its name out of speculation that more banks will part ways with financial advice, saying it is “absolutely committed” to its wealth arm and investing in adviser efficiencies.

Last week, ifa reported that CBA subsidiary Bankwest is in the process of closing down its salaried advice division.

The news was later dubbed part of an “emerging trend” by Rod Bristow, Infocus Wealth Management CEO and managing director, who added that it was “only a matter of time” before more institutionally-owned licensees are either sold or closed down.

When asked about this, NAB general manager of advice partnerships Ross Barnwell said that while he cannot comment on other banks’ strategies, he can assure NAB is “absolutely committed to advice through face-to-face and digital”.

“We see a very bright future [for advice] and a growing need for more and more Australians to have that advice,” he told ifa.

Mr Barnwell said NAB is continuing to support its advisers through a $300 million investment, which was announced a year ago. The extra money has led to more research and efficiencies, such as consumer insights and simplified processes for creating Statements of Advice, he said.

The investment into advice comes as the role of intermediaries become more important than ever for banks, Mr Barnwell said.

“If you go back four years, introductions to banks were around 40 per cent through intermediaries. Today, it's 53 per cent and it's predicted to go into the 60 percentage,” he said.

“That's driven in a time when consumers have more access through digital to product comparison tables and alike and they can go directly online, but they are choosing to talk to an intermediary.

“We see that as an important consumer-driven trend that we're investing in through brokers and planners.” 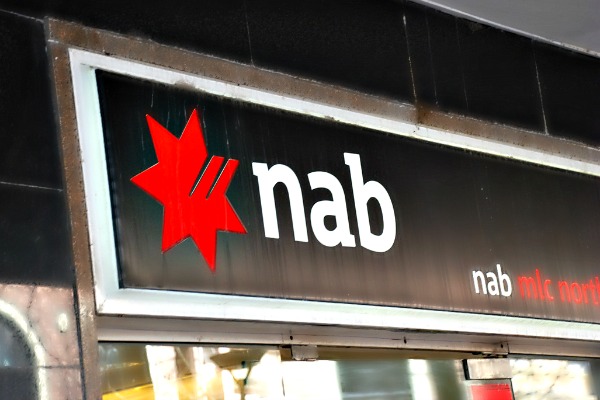