New research has found that non-aligned dealer groups are among the top picks for Australian financial advisers looking to leave their licensees, with “poor culture” cited as the main reason for moving on.

According to the research, 16.3 per cent of the 622 surveyed advisers said they are dissatisfied with their current dealer group. Of those, 38 per cent said they will be leaving their licensee in the next six months.

Switching to a non-aligned dealer group was the number one preference for those looking to leave, while a boutique model came second, the research found.

“Within the dealer space, we are seeing more and more advisers moving from institutionally aligned or owned distribution to the boutique licensing or non-aligned model,” Mr Prendeville said.

“One of the graphic examples of this is when Guardian Advice closed in November of last year. Of the 87 advisers at Guardian, 77 moved to non-institutionally aligned licensing models. The results of the Dealer Group Choice Survey 2016 point to this ongoing trend.

“The results show that we still have the highest level of dissatisfaction in the advisory market that we have ever seen. We traditionally accept about 10 per cent movement per annum, and we're looking at around 16 per cent which are highly dissatisfied and will be moving.” 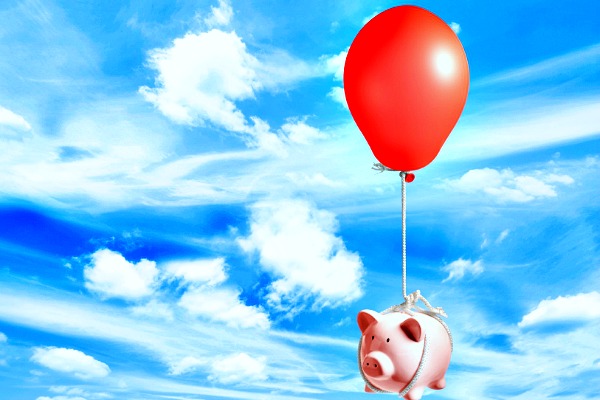