The Australian Bankers’ Association has announced a new protocol aimed at helping banks hire only competent and ethical financial advisers.

The ABA said in a statement the protocol sets minimum standards for checking references and sharing information through a series of standardised questions and record keeping practices.

The protocol was developed with input from regulators and other stakeholders, the statement said.

ABA executive director for retail policy, Diane Tate, said it is an important step by the banking industry to improve the quality of advice, support the professionalisation of the financial advice industry and build trust and confidence in banks.

“Sometimes a financial adviser can be removed from one financial institution for poor conduct, only to turn up working and continuing their poor practices at another,” Ms Tate said.

“To help avoid this, the banking industry has developed a protocol to make it easier to check how financial advisers have performed in previous jobs.

“This will better identify financial advisers who have not met the industry’s minimum legal and ethical standards, and help employers make more informed recruitment decisions.”

“The more widespread this is, the more effective it will be in making sure individuals with poor conduct records don’t move around the industry,” she said.

The ABA said subscribing licensees will need to make changes to their recruitment practices to comply with the protocol by 1 March 2017. 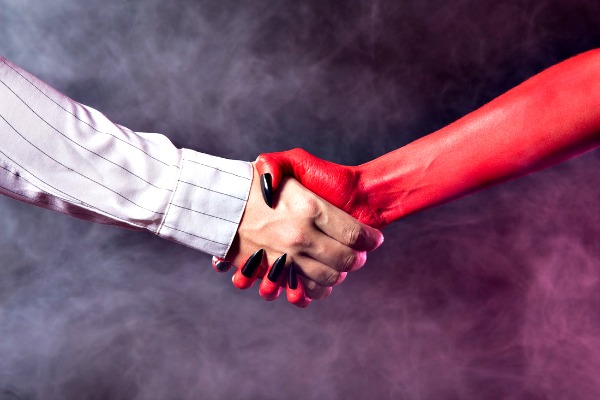