Platform provider Powerwrap has announced the release of a new separately-managed account model which operates in real-time.

Mr Heffernan said managers would be able to put orders in to the market, take them out, set price limits and check an asset’s liquidity from a consolidated book, rather than adjusting the weightings and then “seeing what they get the next day depending on how it was executed”.

“That’s become really important, because as SMAs become much bigger, ironically the liquidity in the market has gone backwards, and therefore having control over the execution has become massively important for fund managers,” he said.

“It will allow fund managers to offer models in asset classes that previously they couldn’t, like small caps and hybrids, and anywhere where there’s a lack of liquidity,” he said. 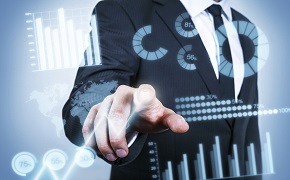