Inappropriate advice was the main reason for investments and advice disputes being referred to the Financial Ombudsman Service (FOS) in 2015-16, an annual review has revealed.

FOS said in a statement yesterday that the ombudsman had accepted a total of 1,141 investments and advice disputes in 2015-16. Almost two thirds of these disputes were related to managed investments and superannuation, FOS said.

The main investment product involved in the disputes was mixed asset funds (multiple asset classes such as cash, bonds, shares and property), which figured in 22 per cent of investments and advice disputes.

Inappropriate advice (28 per cent) was the most common issue in investments and advice disputes, the review found.

FOS lead ombudsman, investments and advice, June Smith said many investors complained that the advice they received was not suitable for their goals, objectives or risk tolerance.

“We often also see that risks are not always adequately disclosed or explained to investors,” Ms Smith said.

FOS accepted 1,095 life insurance disputes in 2015-16, with about half (49 per cent) of these disputes involving income protection insurance, the statement said.

Denial of claim (26 per cent) was the most common reason for consumers coming to FOS with life insurance disputes.

The FOS annual review shows that in 2015-16, FOS received 34,095 disputes, up 7 per cent on the previous year. This was mainly due to a 19 per cent increase in general insurance disputes received by the ombudsman. 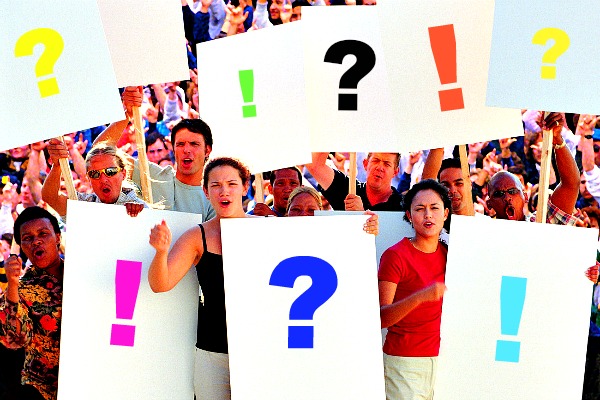