In a statement last week, Spring Financial said its financial planning, investment advice and product sales revenue increased by 13.5 per cent to $9.89 million for 2015-16.

This growth was driven by new wealth management plan engagements, which were up 41 per cent to a record 551 for 2015-16, the firm said.

Spring Financial said it had achieved 226 new wealth management plan engagements in the quarter to 30 June 2016, pointing to continued growth in revenue and profits across 2016-17.

Spring Financial said revenue and other income increased by 18.4 per cent to $11.67 million, from $9.85 million in 2015, driven primarily through organic growth and ongoing investment in marketing campaigns. 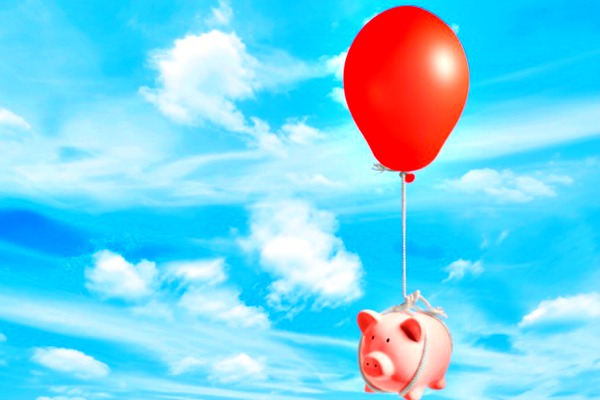