A privately owned licensee will partner with Hub24 to launch a white label offering that will give advisers access to a fully branded and tailored platform service.

In a statement yesterday, Hub24 announced it had been chosen by Beacon Financial Group to roll out a new customised platform and managed portfolio offering to Beacon’s 200-plus authorised representatives.

“We are proud to have been selected by Beacon to support its long-term plans, and we believe the efficiency that Hub24's technology brings will accelerate Beacon’s commercial objectives and enhance the value of its member firms.

“Partnering with a large and growing independent network such as Beacon supports our intention to be the leading platform provider in the burgeoning non-aligned advice space, Mr Alcock said.

Beacon's offering is expected to become available this October, the statement said.

The launch of the new initiative follows the release of Hub24's FY16 results yesterday where the company announced retail funds under administration grew 94 per cent over the last financial year to $3.31 billion. 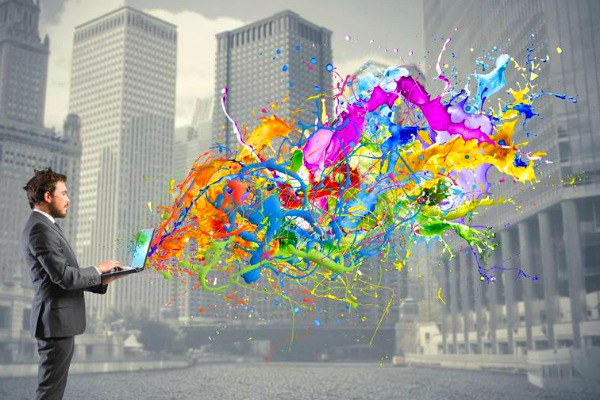