The AFA has confirmed it has received the number of member forms required to call an extraordinary general meeting.

In a statement, the AFA said it has received the number of forms required under the Corporations Act and will put forward the resolution listed in the forms.

The resolution requests the AFA to withdraw its support for the proposed Life Insurance Framework (LIF) in its current form.

According to the AFA, this would change the association's constitution in a manner that reduces the policymaking powers of its board.

The resolution requires support from 75 per cent of the AFA membership for it to be carried, the statement said.

The AFA must advise members within 21 days of the date of the EGM, which must be by 30 October, the association said. 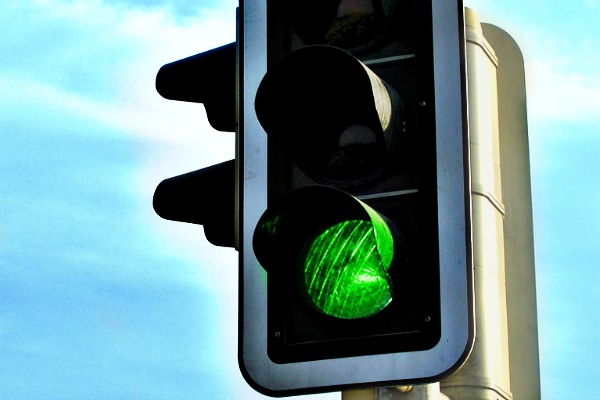