Criticism of the government’s proposed $1.6 million superannuation cap is “misinformed”, according to research modelling by Rice Warner.

“There is much misinformed comment that two of the federal budget’s core superannuation proposals will significantly hamper the ability to save in super,” the blog said.

“It has been stated that fund members who can afford to make large contributions will not be able to reach the new pension cap of $1.6 million.

“However, modelling by Rice Warner gives a different impression.”

Rice Warner’s modelling involved eight case studies of fund members aged 40 and intending to retire at 67 – four currently earning $100,000 a year, with the other four earning $250,000 a year.

The study found that each of the fund members can save at least $1.6 million in super.

“Five of the eight fund members in the case will reach at least $1.6 million without having to make any more non-concessional contributions,” the blog said.

“Significantly, the remaining three will need to make only modest annual non-concessional contributions.” 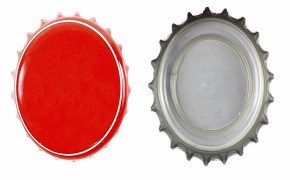