The FSC has welcomed the Coalition’s federal election win, saying the government should “get straight to work” and reintroduce the Life Insurance Framework reforms.

In a statement, the FSC said a matter of priority for the government should be the reintroduction of LIF to “address misaligned incentives and prove trust in life insurance”.

Further, the FSC suggested there should be new investment vehicles to drive exports from Australia’s $2.6 trillion investment management industry, and improved governance in the superannuation industry.

FSC chief executive Sally Loane said: “There is enormous potential for financial services to join other service sectors in providing the future economic growth the country needs after the slowdown in mining investment.

“As well, the reform we are seeking is imperative for delivering better consumer outcomes. We urge the government and the Parliament to get on with the job of delivering this agenda.” 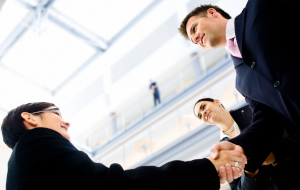