The corporate regulator has responded to a letter from micro investment company Acorns, which claimed that banks are wrongfully discouraging their customers from using certain fintech services.

In an ifa blog recently, Acorns chief executive George Lucas said he wrote a letter to Prime Minister Malcolm Turnbull, saying bank consumers were being told they are no longer protected by Australian regulations when they invest via Acorns.

"This is factually wrong, and the banks and other large financial institutions should be aware of it. Instead, they are using every opportunity to spread fear and confusion in this area," he said.

Responding to these claims, ASIC agreed that some bank messaging may be out of date.

"The consistent messaging from banks to consumers since the introduction of ATM cards has been that passcodes used to access a deposit account should not be disclosed to third parties," ASIC said.

"Fast-changing developments in technology and financial services mean that ASIC and other agencies must consider issues relating to new services that may lead to different consumer messaging (or similar messaging being given in different contexts)."

ASIC added that it is in discussions with stakeholders about potential issues in relation to technology services that require users to input their internet banking passwords.

Many of these issues, however, may require "holistic government consideration," ASIC said.

"I would like to acknowledge that ASIC sees great potential value in many third party services that have some interaction with the consumer's bank account."

"It was Acorns' opinion that the banks were overstepping the mark and now correspondence I have received from ASIC would suggest the regulator, at the very least, has sympathy with our point of view," he said.

"We're looking forward to seeing how this develops and reaching a point where Australians are free to engage with services such as Acorns without concerns that they are breaching conditions set by their banks." 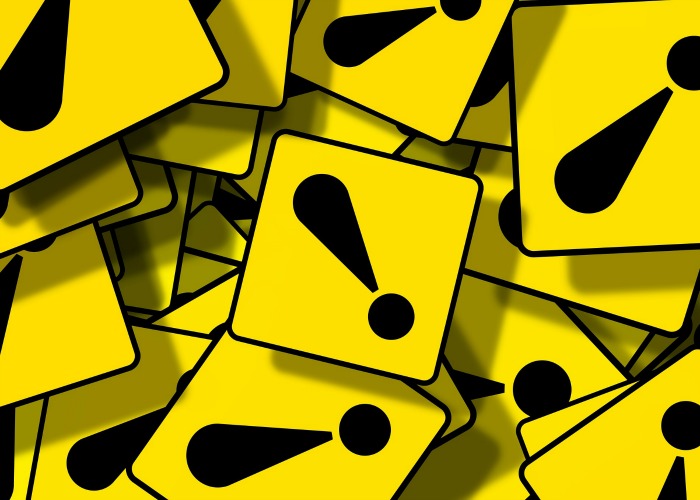