Are Australia’s Much Loved FinTech’s Destined To Move Overseas?

Australia, long regarded as the ‘lucky country’ has a history of unearthing world changing inventions and more recently has become well known for their innovative start-ups. Fintech is the arena in which Australia leads the way with companies such as Pepperstone in 2010, Afterpay in 2014 and Judo Bank in 2016. The question on everyone’s lips though is, could we be at risk of Aussie tech start-ups moving their operations offshore seeking more favourable business environments?

Pepperstone is one example of a fintech in the balance. The company in September registered with the DIFC in Dubai a new entity. This could be a concern after a statement was made by the forex broker that compliance costs are “at the stage where we may no longer be able to commercially compete with similar offerings provided by entities outside of Australia’s regulatory remit".  It’s therefore a balance between reputation with strong reviews of Pepperstone vs less regulation of overseas locations. Already three brokers including IC Markets have chosen the latter option and have started to operate out of foreign domiciles, recently setting up offices in the Seychelles.

Afterpay is a higher profile fintech listed on the Australian Stock Exchange. Like Pepperstone, there are strong reviews of Afterpay and like Pepperstone they were part of a government review. While experts agree the Senate review earlier this year was in favour of buy now, pay later vendors, it raises the compliance threat to the sector. With Afterpay already acquiring Clearpay and now expanding into the US, the threat this fintech may go overseas is also real although less likely as they are publicly listed.

In summary, like famous inventions created in the nineteenth century, Australia is likely to continue to develop new and exciting technology, especially in the Fintech sector. However, if these companies keep operating in Australia remains to be seen. Impending legislation changes driven by State & Federal Governments could prompt more start-ups to move offshore seeking more favourable tax and regulatory havens. 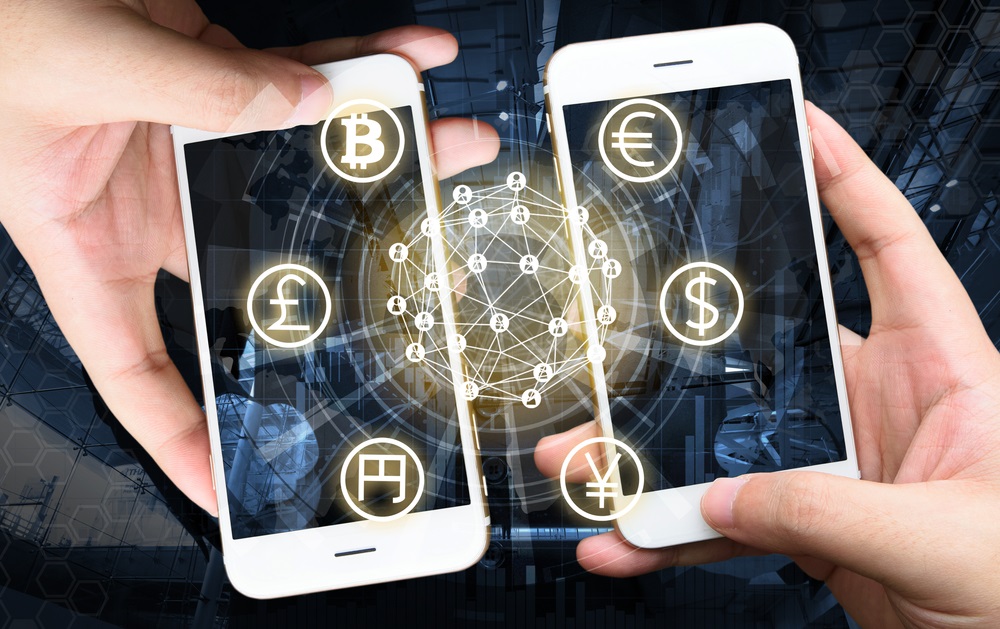 Infrastructure to Bounce Back?

See low-risk from a broader perspective