Having travelled up the ladder from admin to principal, James Wrigley of First Financial works with younger clients starting their advice journeys and those at the other end looking to enter aged care.

James Wrigley has worked at First Financial, a firm specialising in financial planning and superannuation management, for around 11 and a half years, having joined when it was a financial advice division within the larger Crowe Horwath, then known as WHK Accounting Group.

Mr Wrigley initially joined in an admin role after he finished university, going on to gain a post-graduate diploma and becoming a certified financial planner.

Now he sits as one of the self-licensed company’s seven principals. At 34, he deals with a higher proportion of the firm’s younger client base – largely in the 30-to-40-year age bracket.

He says younger clients have different needs and are constantly in flux, buying property or factoring in having kids, with more lifestyle changes more often than older clients.

To Mr Wrigley, there is one major generational difference, in that not as many of his younger clients are as inclined to buy property, referring to a phone call with a prospective client with a young family and renting.

“Maybe in the past that was seen as something that you don’t do if you’re ‘successful’. You buy a house and you raise your family,” he says.

In 2011, Mr Wrigley became an associate adviser, four years into working at Crowe Horwath. He worked his way up the ladder, working as a senior adviser.

The Melbourne business evolved from the Crowe Horwath division after buying itself, with it being fairly large according to Mr Wrigley, carrying a number of advisers across.

Mr Wrigley says the firm went through a name change, becoming First Financial, forming on its own separately, with the same group of core principals and clients and retaining essentially the same business.

The company at the time had 60 staff, including 17 financial advisers, four lending and finance advisers and a self-managed superannuation fund administration team.

Chris White, First Financial’s managing director, had overseen the move away from Crowe Horwath. According to Mr Wrigley, the first year or two after leaving was about bedding down the business.

Since then, it has added around $650,000 in new ongoing advice fees over each of the last three years.

On being self-licensed, Mr Wrigley says, “It helps with conversations, particularly with the period around the royal commission.

“Even a prospective new client that I had a phone call with last week, being able to say we’re not licensed by any of the banks and we are not trying to use bank product or anything like that we’re maybe somewhat forced into using.

“It gives us the flexibility to do what we think is most appropriate for the clients.”

With now around 50 staff including 20 authorised representatives, Mr Wrigley says the firm has an advantage in being large enough to offer an array of services but still small enough to personalise its services to its clients.

“All of the different licensees, places, fund managers, product providers and the like, they have their technical hotlines where you can call up and ask questions, but the ability to turn around to my colleague who’s just sitting behind me and workshop a scenario [I’m] going through with a client is really useful,” he says.

“I’ve got my clients and I know them inside out and they’re all comfortable enough to pick up the phone and call me if something’s going on. We’re small enough that the clients don’t feel like a number but also large enough that we can provide them with a whole range of services to in-house rather than having to refer that out to other people.”

Along with another adviser at First Financial, Mr Wrigley gained an accreditation in aged care advice after client demand for it grew within the business.

He thinks the specialised advice sector will only expand as the population ages, having seen for himself an ample number of aged care facilities around Melbourne.

“Well it’s two-fold: you’ve got clients themselves who are getting to a point where aged care is starting to become necessary for them, or you’ve got clients who’ve got parents who are of an age where they’re needing to go into care,” Mr Wrigley says.

“We were just finding we were getting more and more questions about it and clients looking for help in that area, that a couple of us went along and did one of the courses to become accredited and we’ve provided advice in that space for the last few years.” 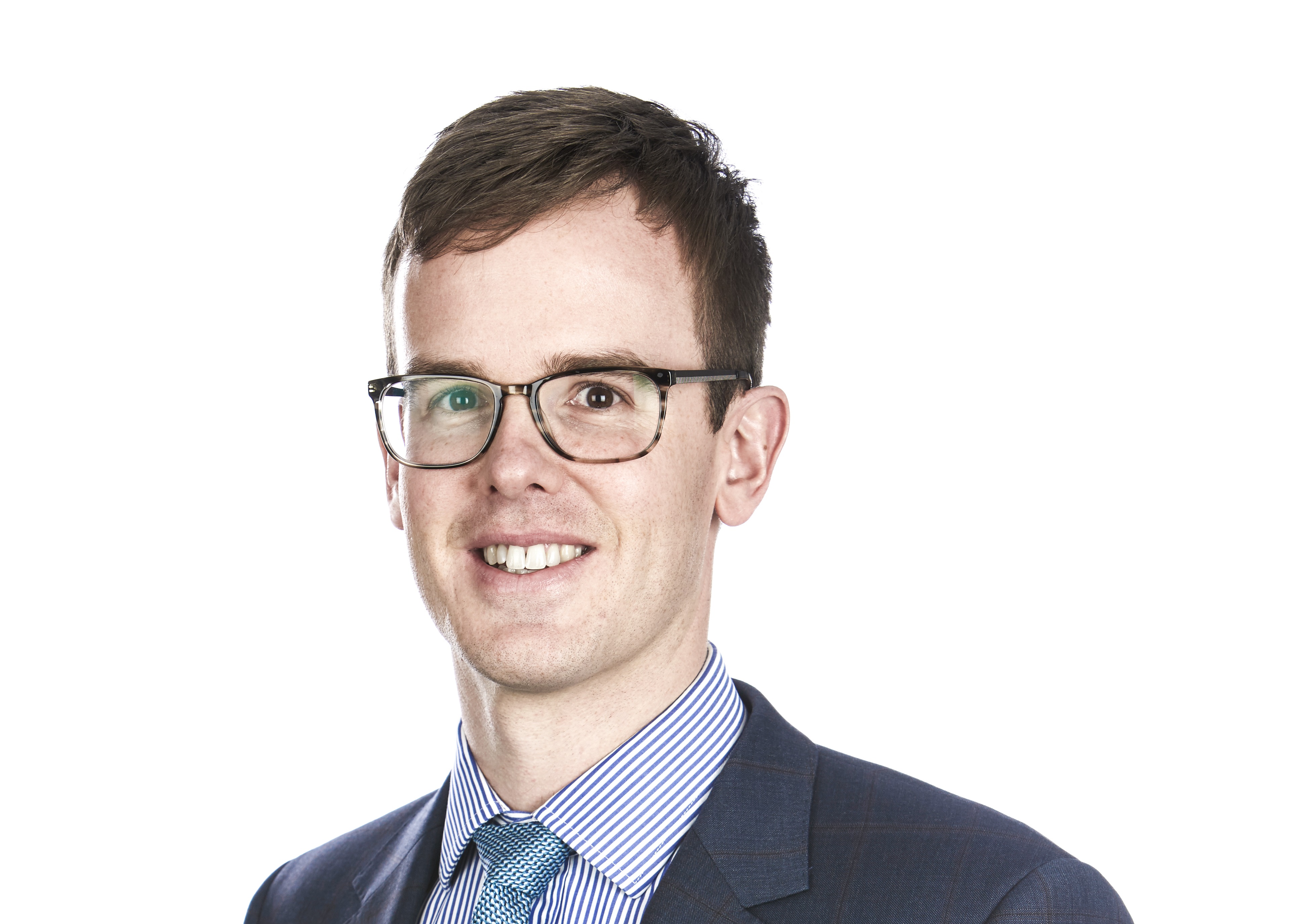 Last Updated: 21 May 2019 Published: 21 May 2019
strategy
0 commentsjoin the conversation
strategy
Running the show
2019: The transformation of advice

The prudential regulator has declined to investigate a major retail super fund f...